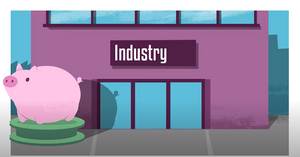 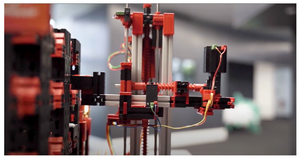 This page was last modified 08:56, 20 July 2022 by Frank Schnicke. Based on work by Siwara Sadikow, Rene-Pascal Fischer and Tobias Klausmann and others.