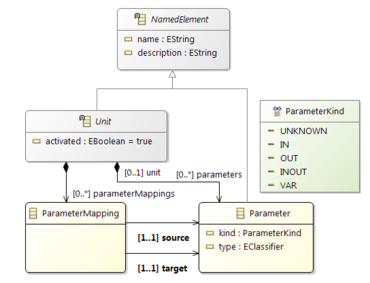 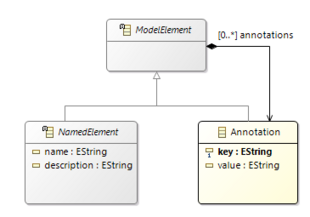 This page was last modified 03:53, 16 March 2021 by Daniel Strueber. Based on work by Benjamin Heidelmeier, Stefan John and .