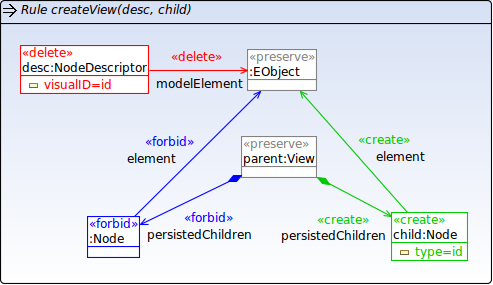 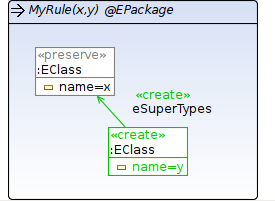 This page was last modified 05:50, 11 March 2018 by Benjamin Heidelmeier. Based on work by Daniel Strueber and Eclipsepedia anonymous user Unnamed Poltroon.