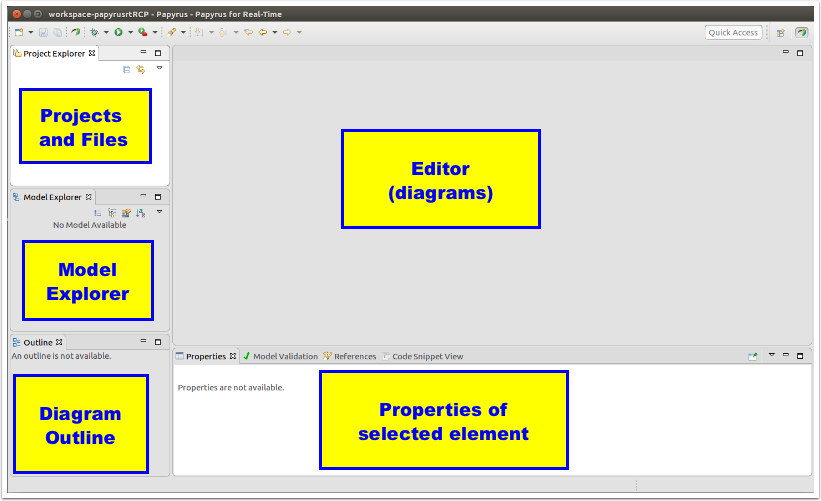 Papyrus-RT 1.0
This section applies only to version 0.9. In Papyrus-RT 1.0, it is not necessary to set Viewpoints, so you can skip to the next section.

Viewpoints control the configuration of the tool, enabling the domain specific aspects for Papyrus-RT's UMLRT DSML. For Papyrus-RT to work properly, those viewpoints must be set to the values shown in the image. One fo the intent for viewpoints is to enable multiple DSMLs to be present in a single workspace and still retain their customisations.

Note
There have been reports that the viewpoints are not always set correctly. Please follow the steps below before continuing. 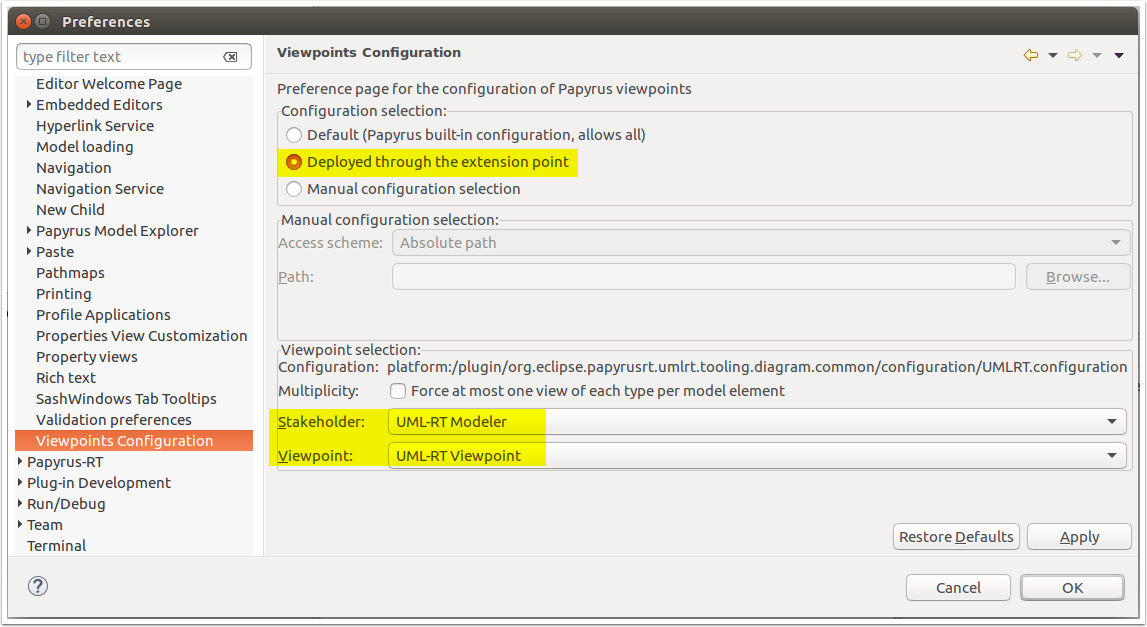 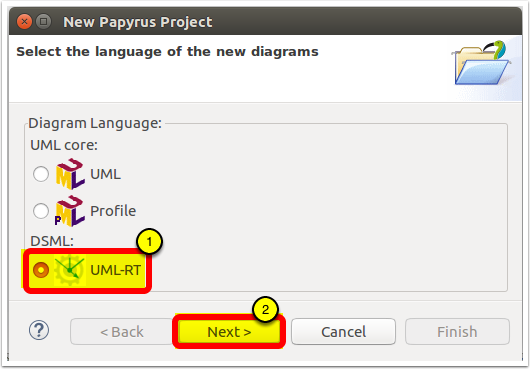 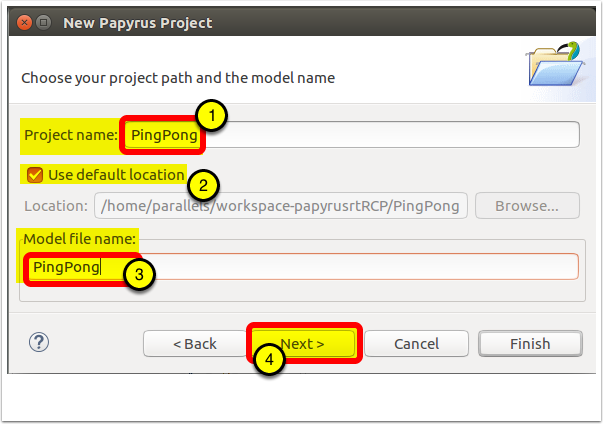 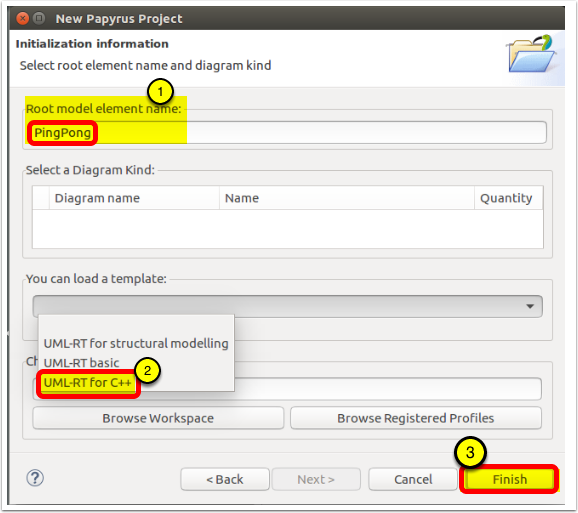 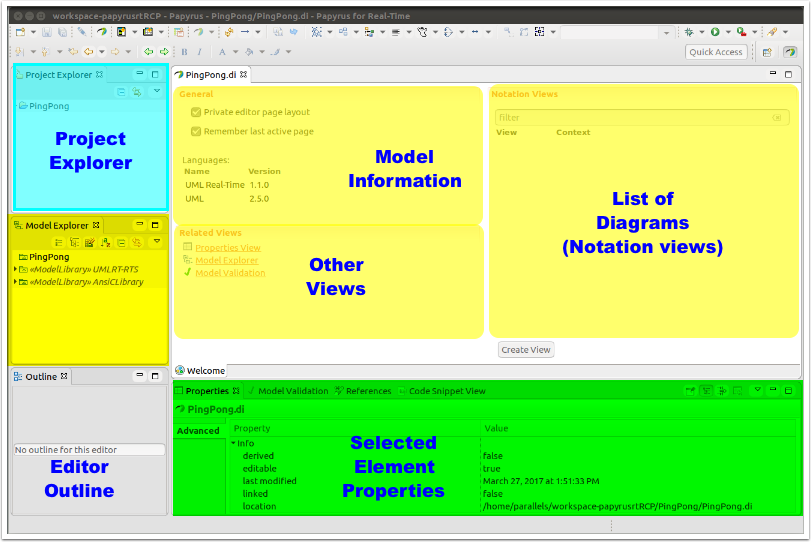 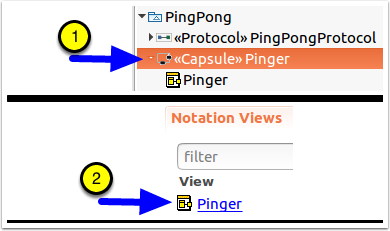 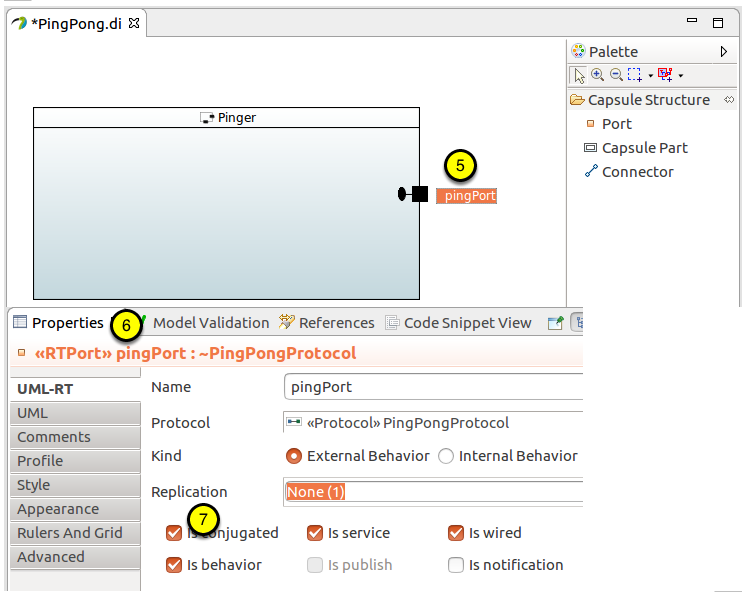 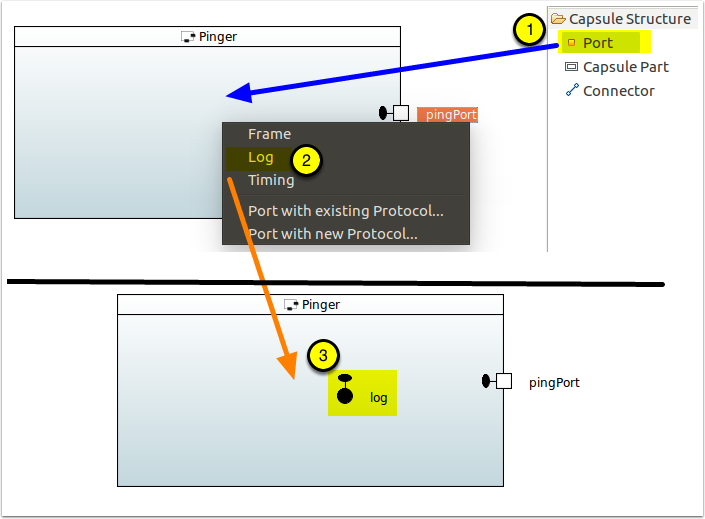 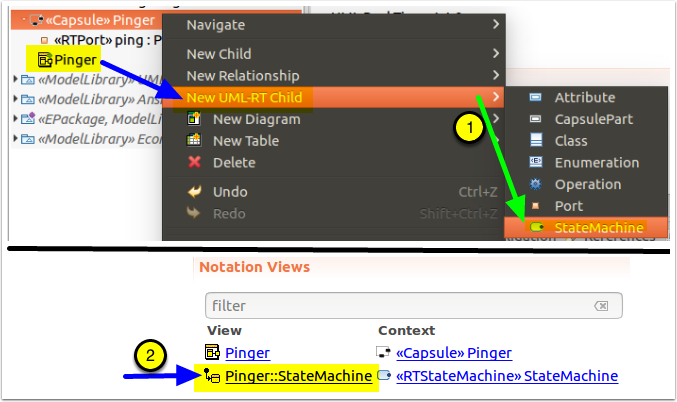 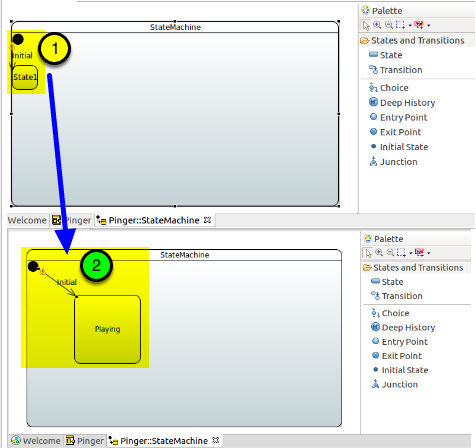 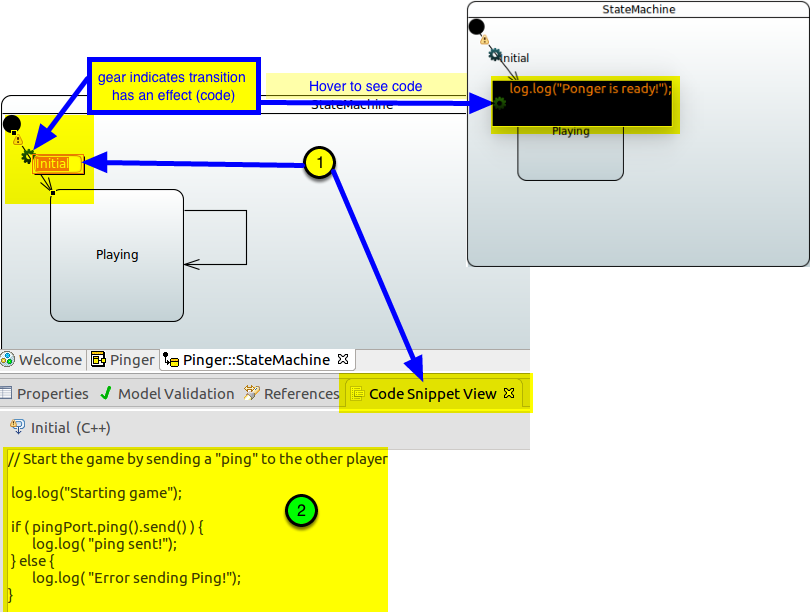 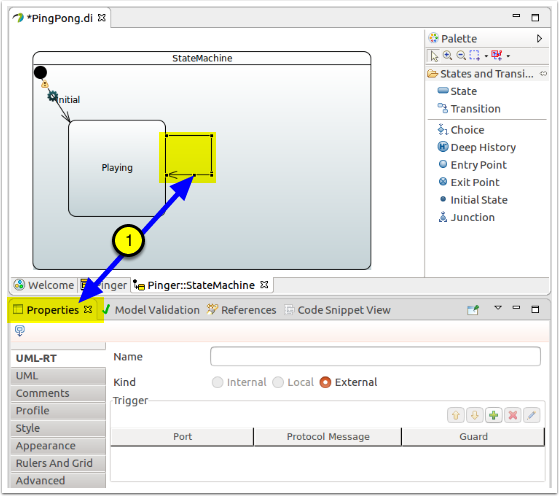 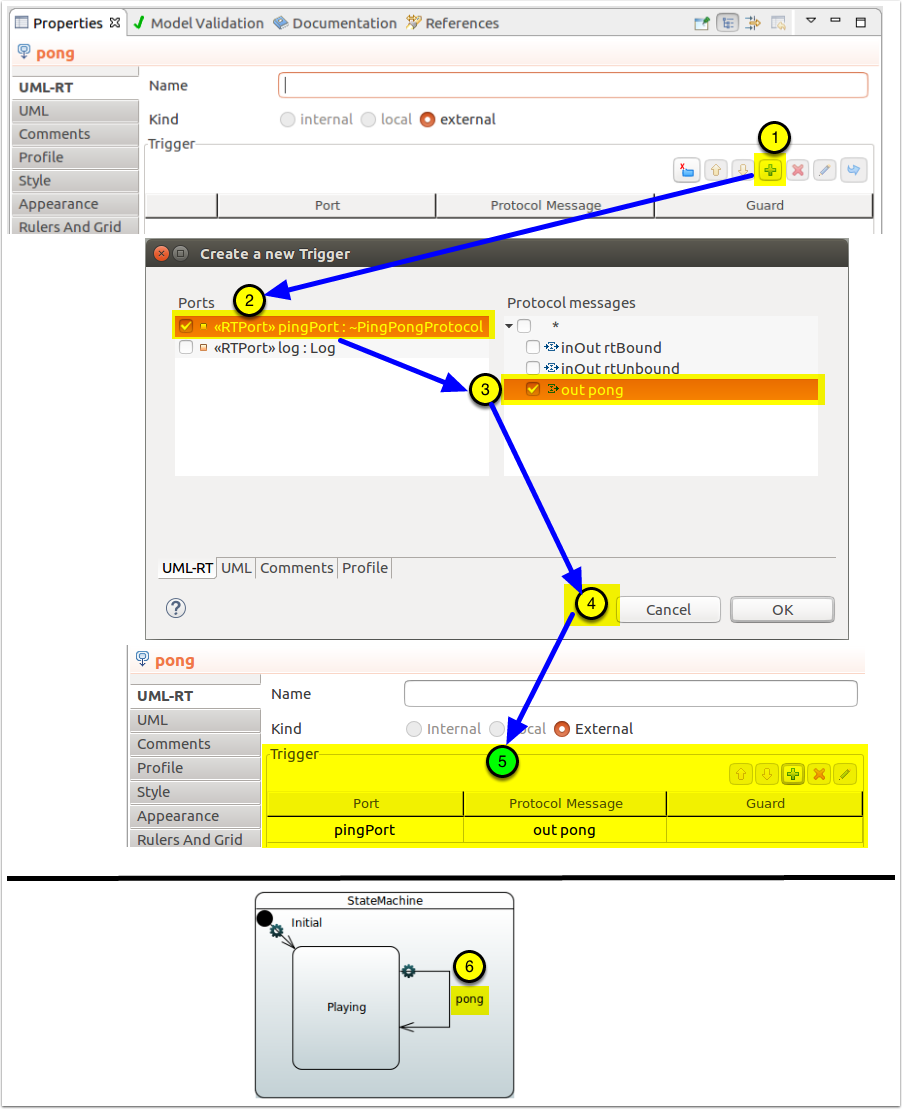 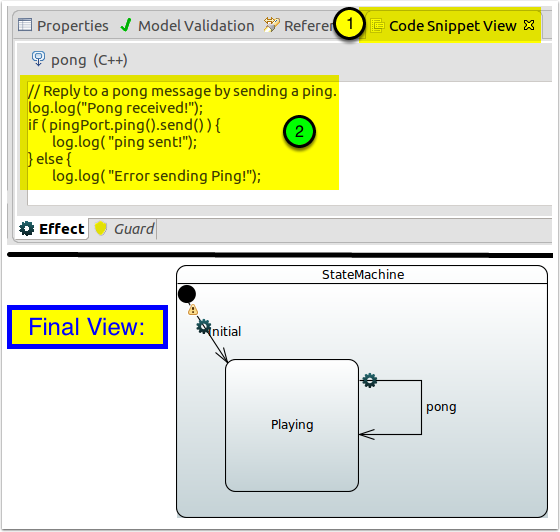 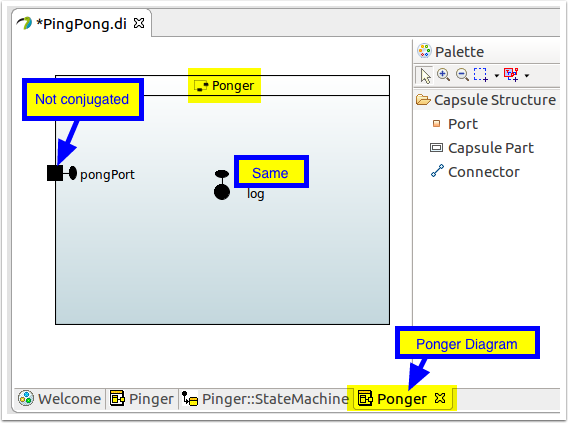 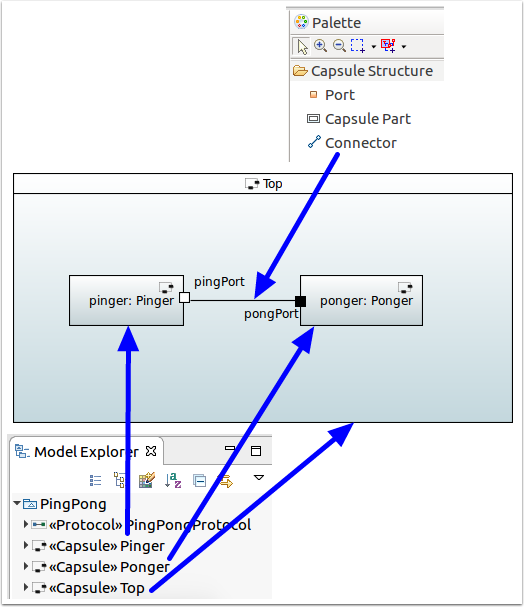 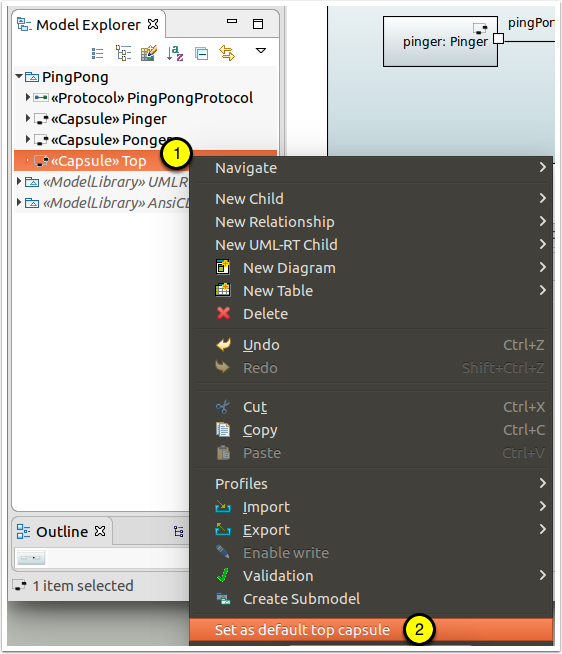 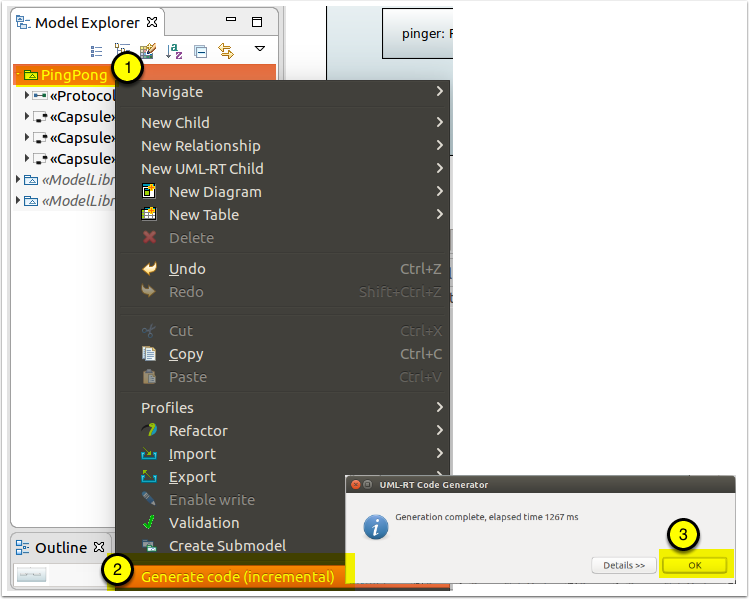 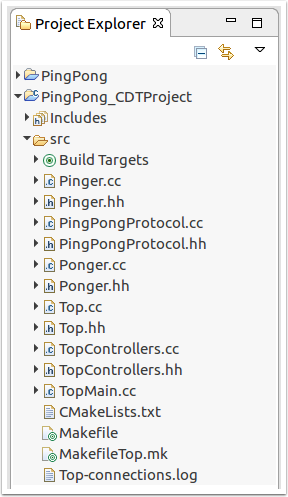 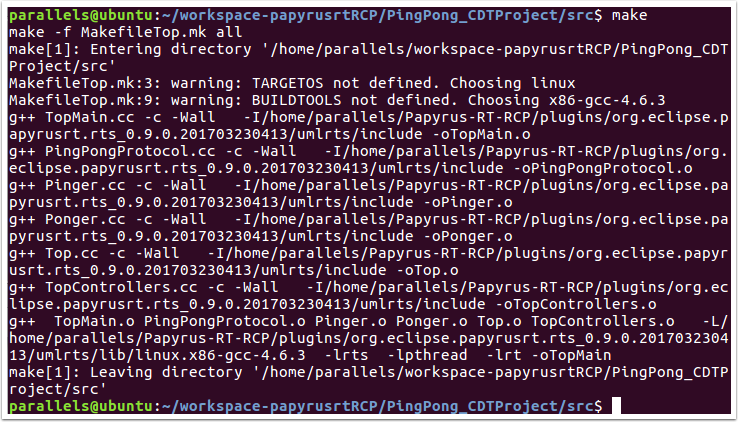 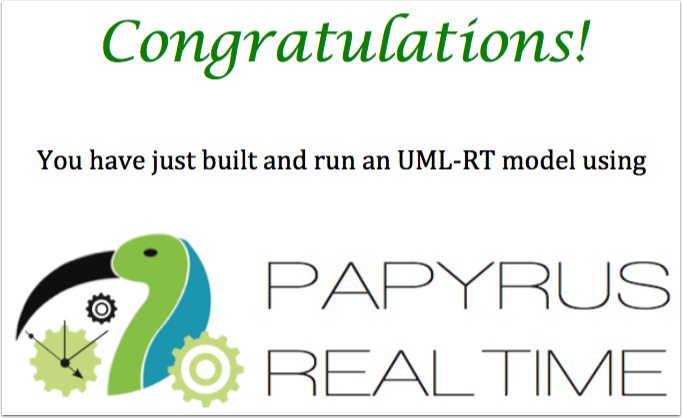