< MDT(Redirected from MDT 1.0 New and Noteworthy) 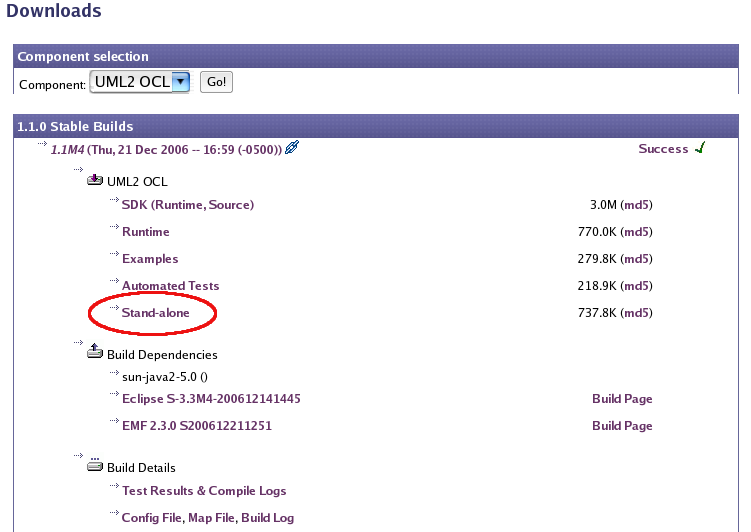 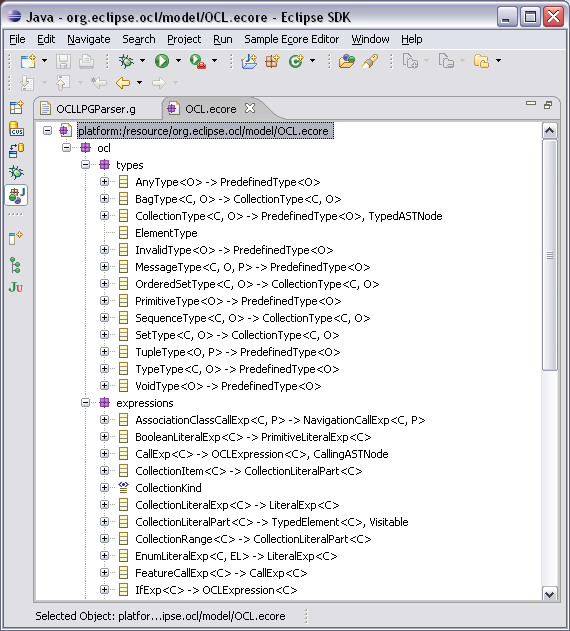 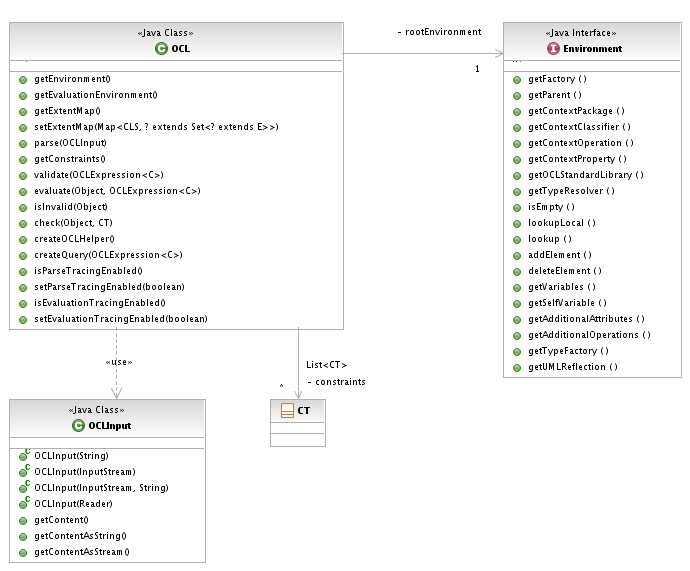 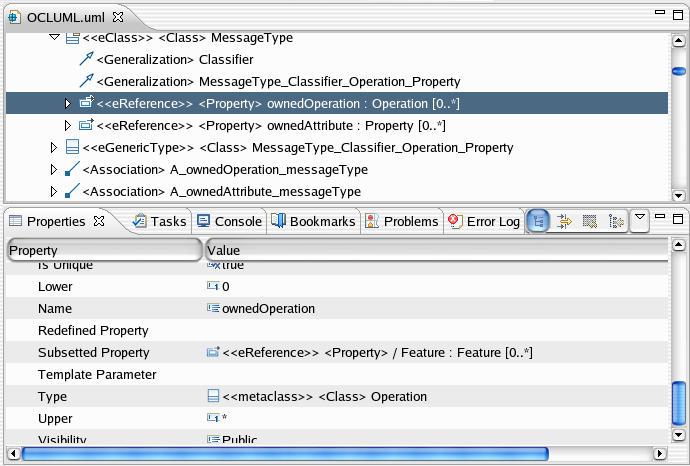 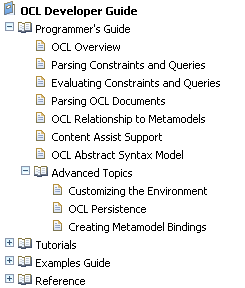 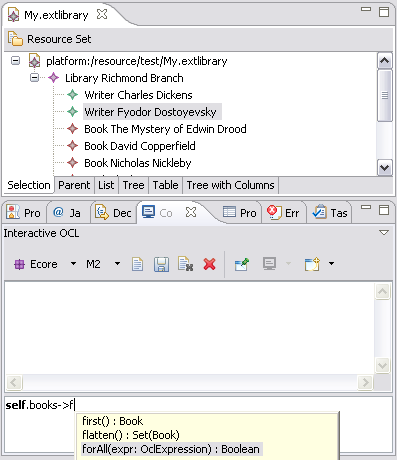 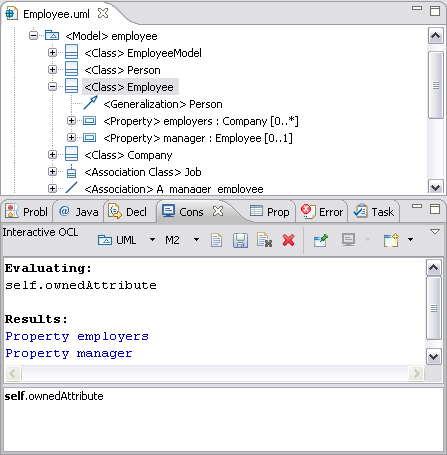 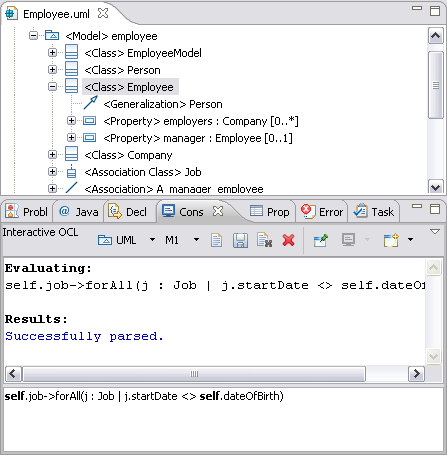 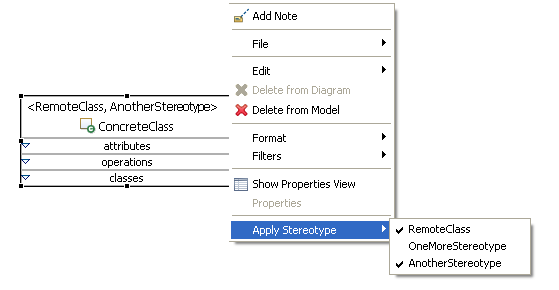 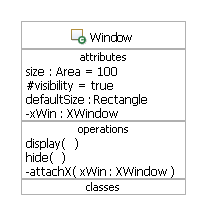 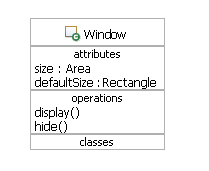 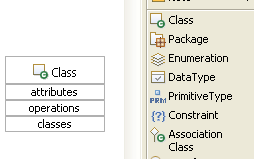 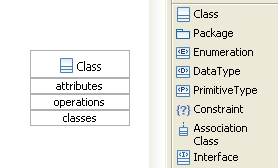 This page was last modified 22:49, 17 December 2010 by Hendy Irawan. Based on work by Tatiana Fesenko, Lei Zhang and Nick Boldt and others.