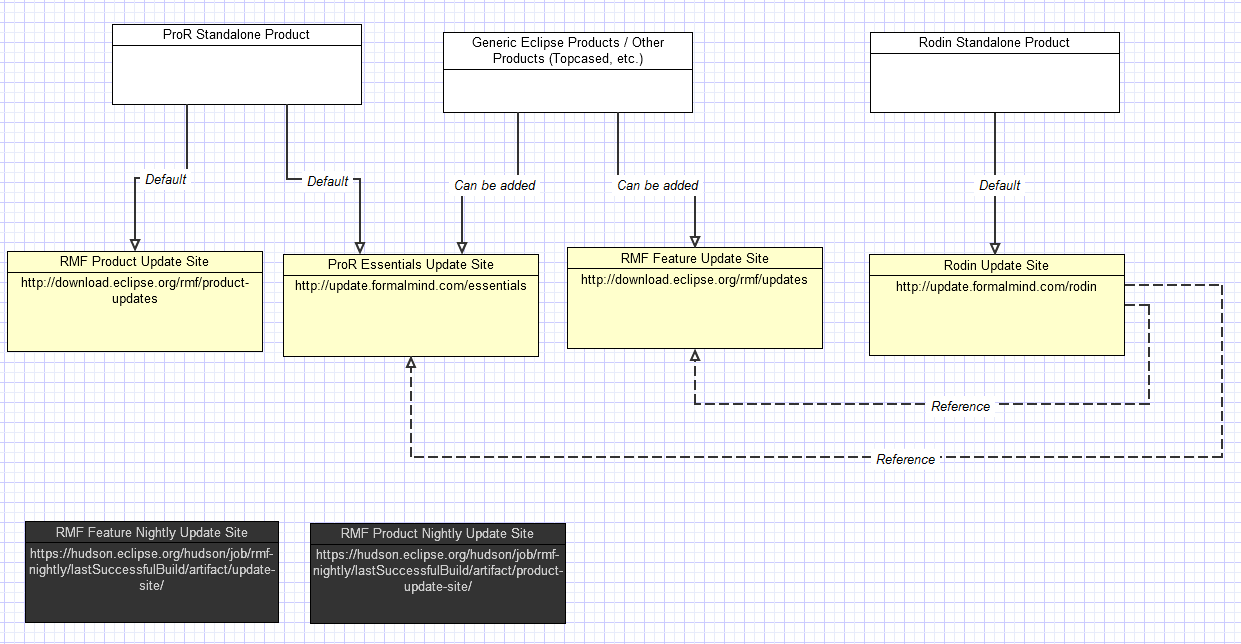 This page was last modified 02:23, 16 September 2015 by Lukas Ladenberger. Based on work by Mark Broerkens, Michael Jastram and Ingo Weigelt and others.