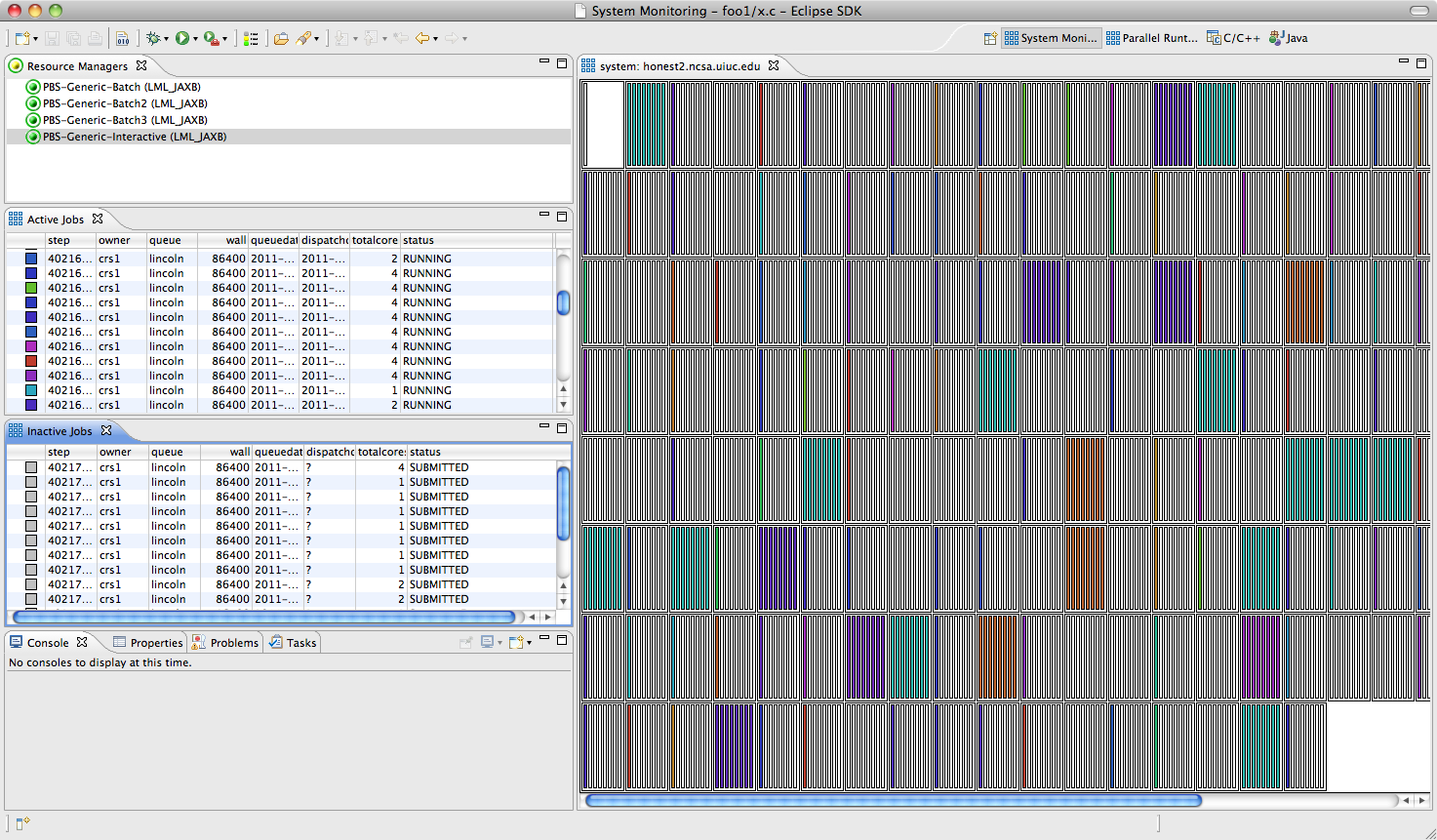 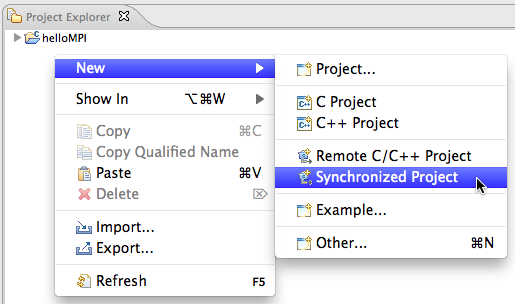 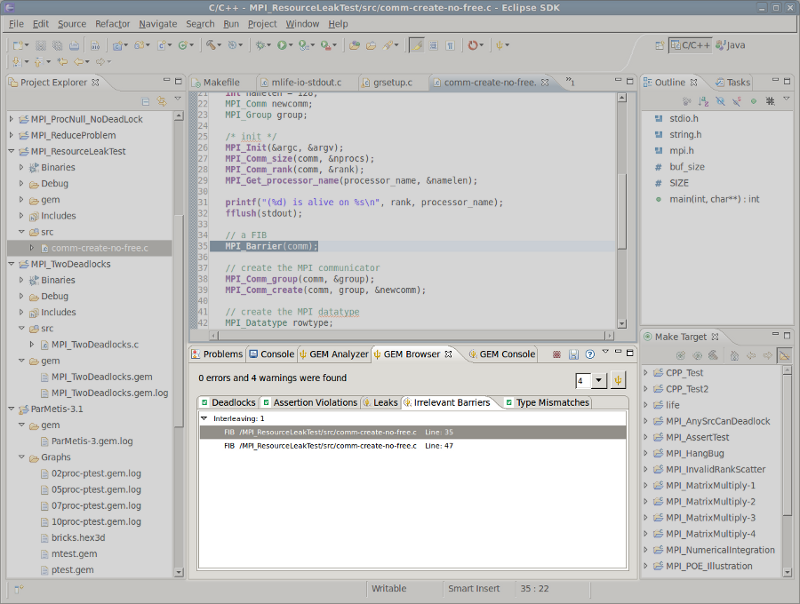 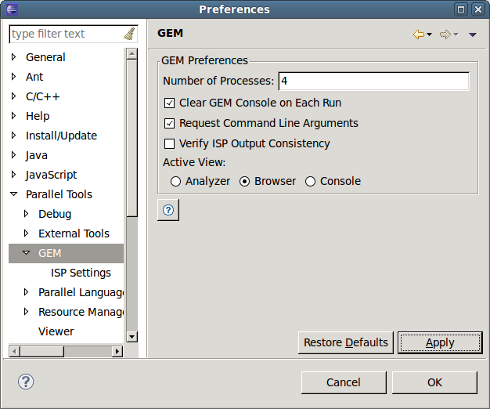 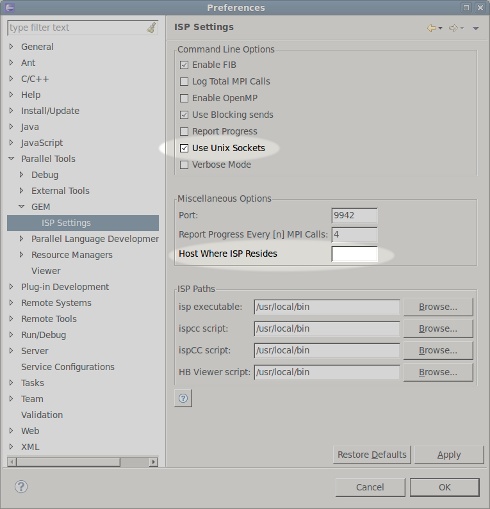 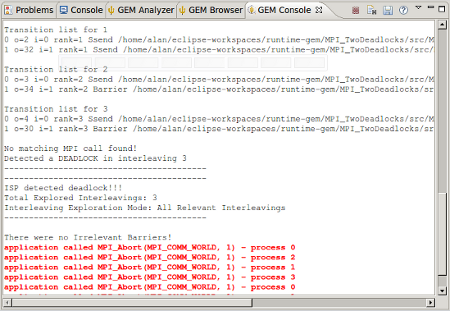 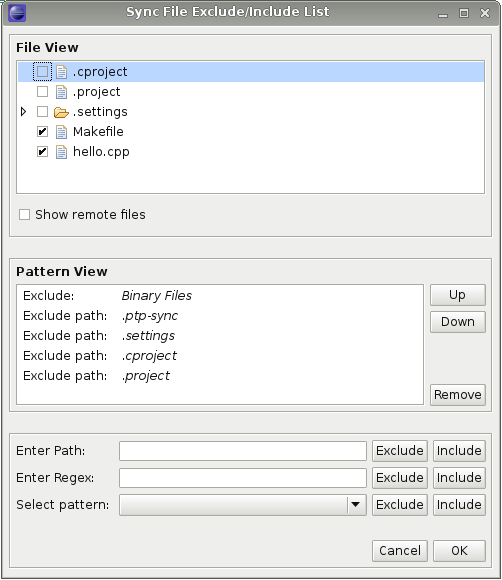 This page was last modified 13:28, 17 February 2012 by Beth Tibbitts. Based on work by John Eblen, Jeffrey Overbey and Albert L. Rossi and others.