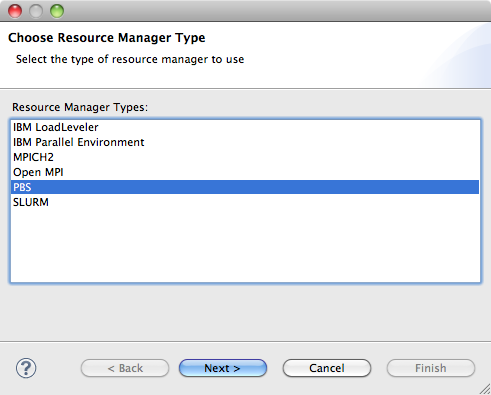 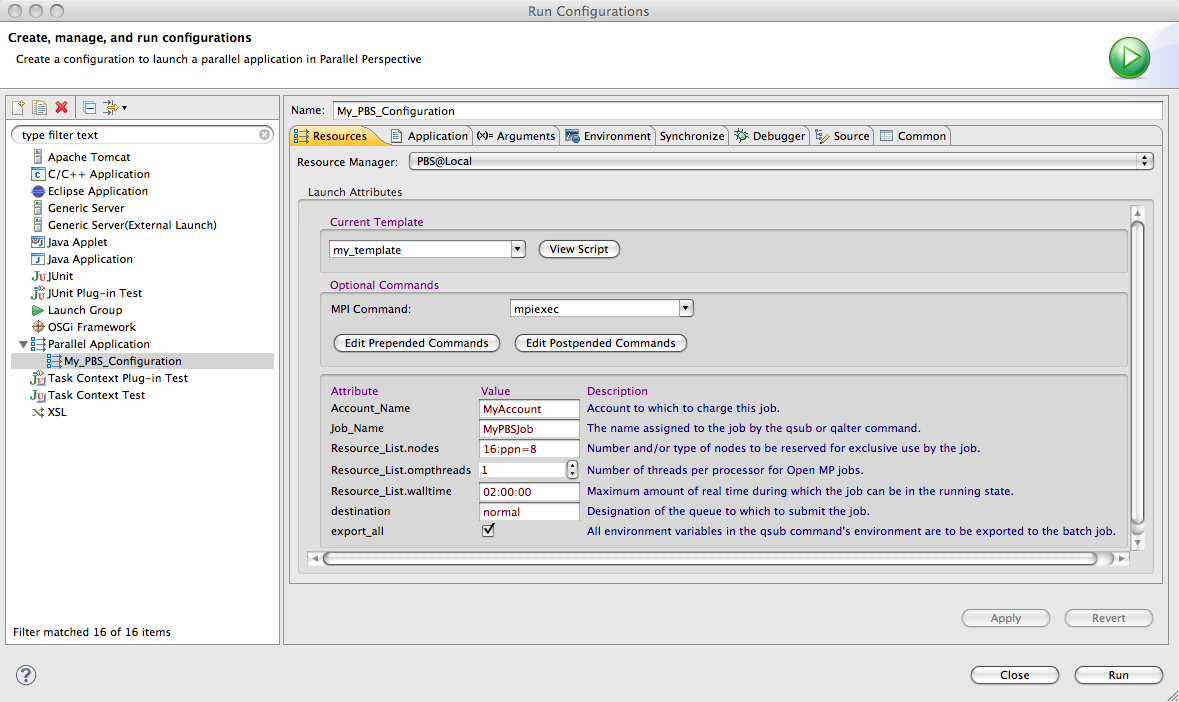 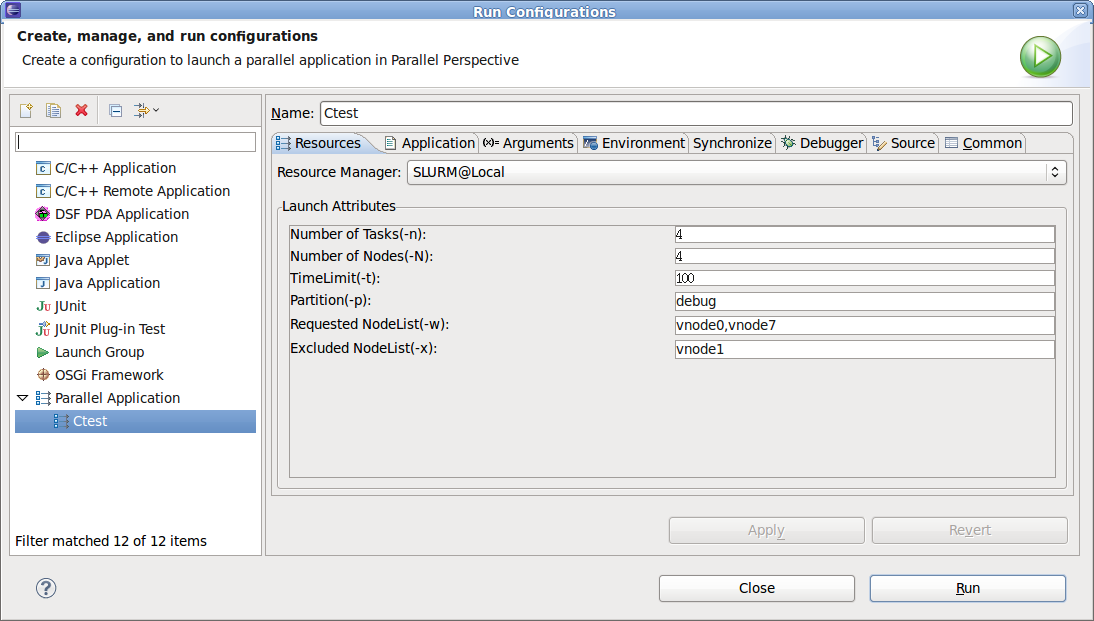 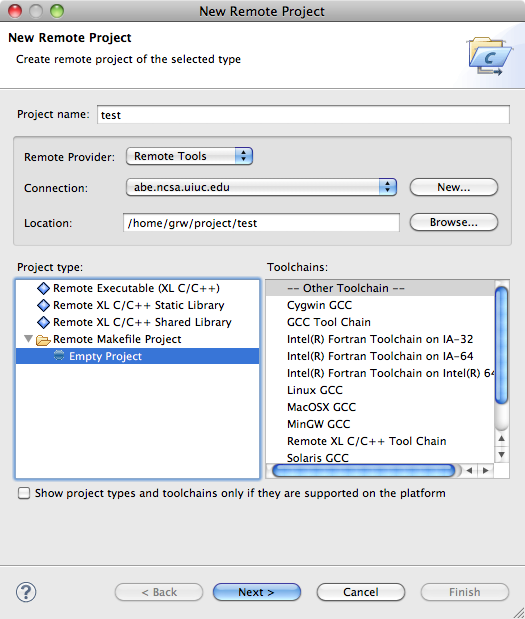 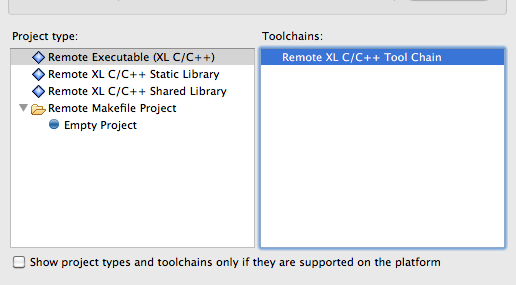 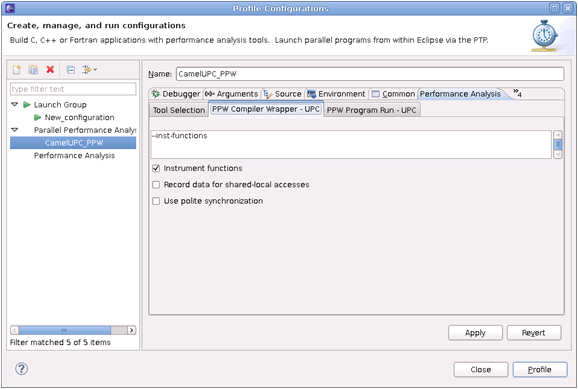 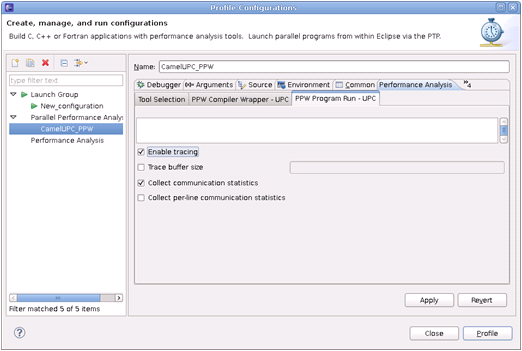 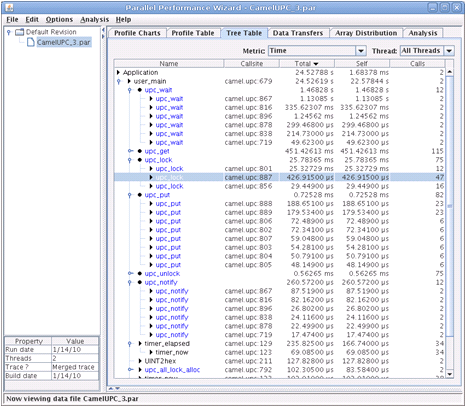 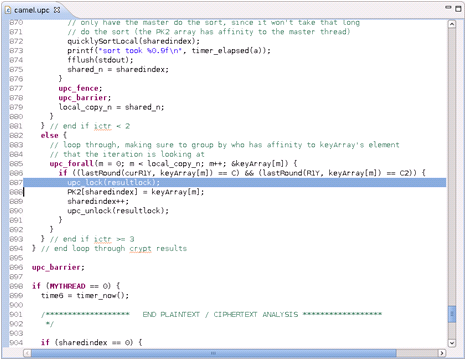 This page was last modified 00:23, 22 June 2011 by Beth Tibbitts. Based on work by Greg Watson, Albert L. Rossi and Max Billingsley III and others.