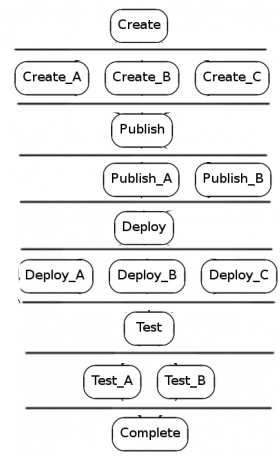 This page was last modified 21:54, 11 September 2013 by Winston Prakash. Based on work by Bob Foster, Duncan Mills and Henrik Lynggaard Hansen.