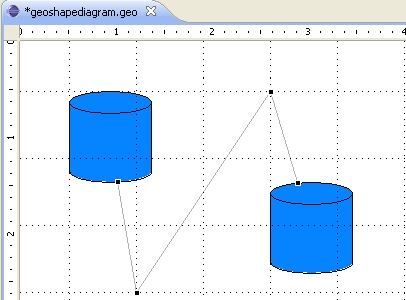 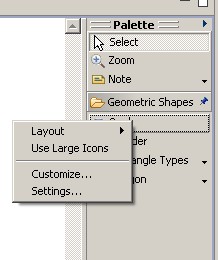 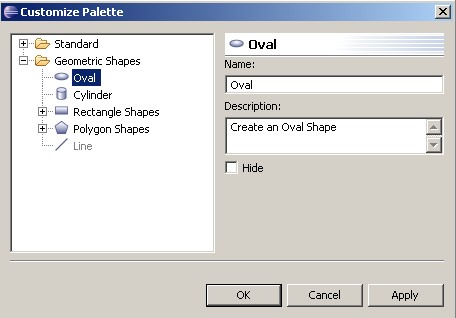 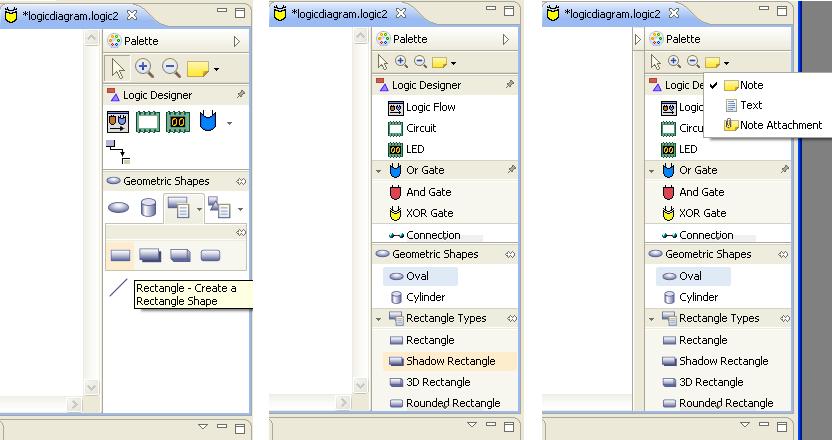 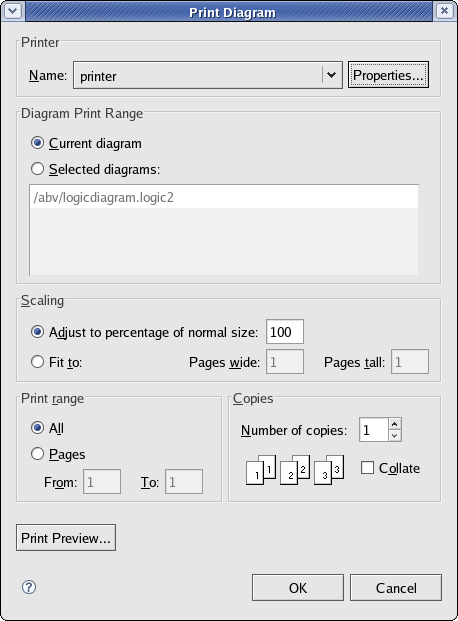 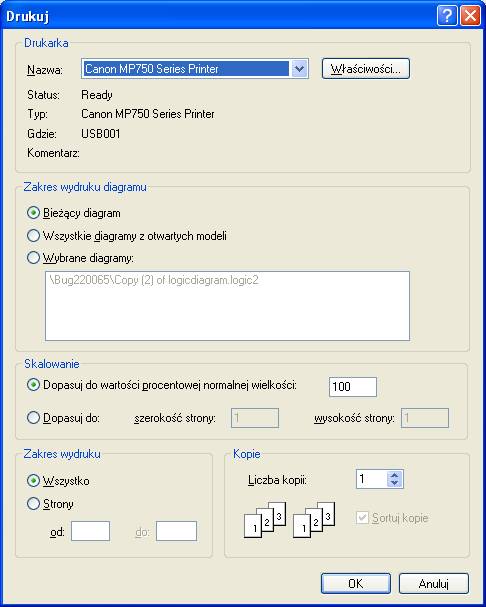 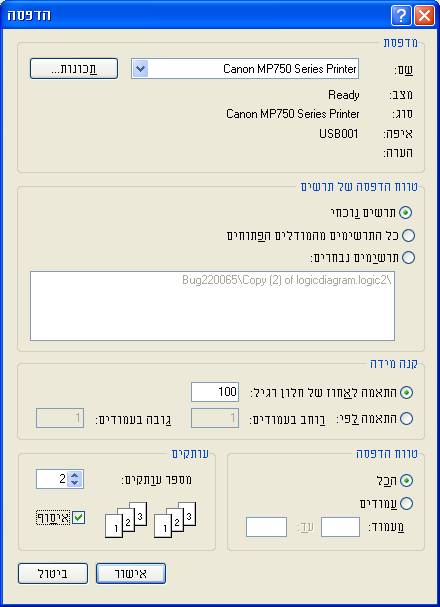 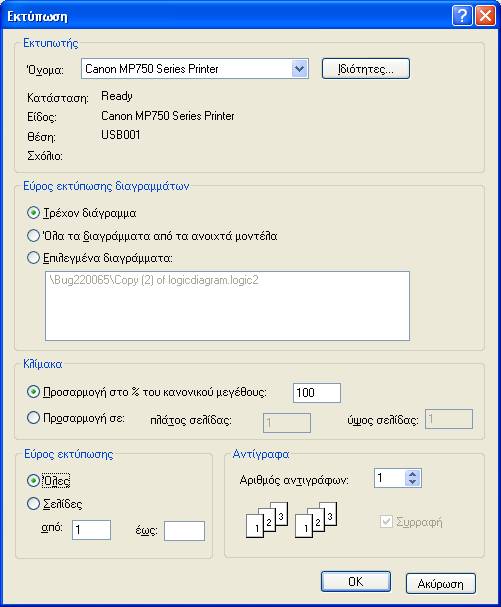 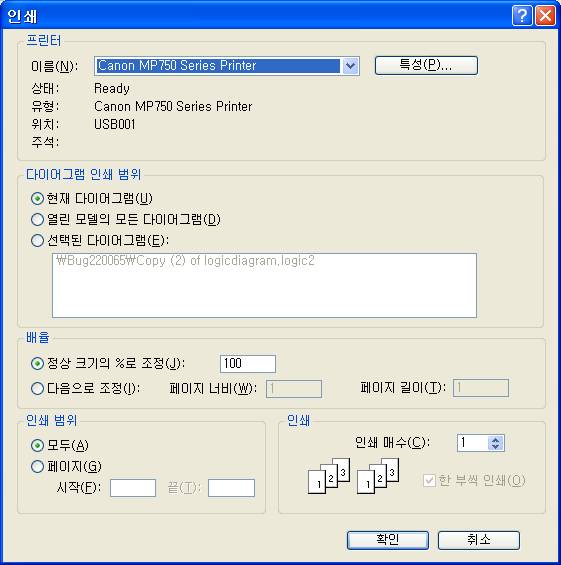 This page was last modified 05:18, 7 December 2011 by Mickael Istria. Based on work by Artem Tikhomirov, Ugo Sangiorgi and Anthony Hunter and others.