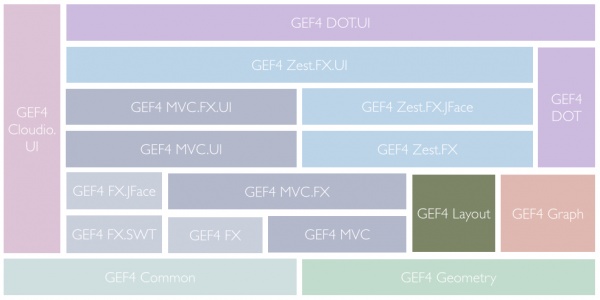 An ILayoutFilter is used to filter out GEF4 Graph input elements, so that they are not returned by the context, and therefore, are not layed out. For example, this is how GEF4 Zest filters out hidden nodes and edges:

The following properties are supported for graphs (g), nodes (n), and edges (e): 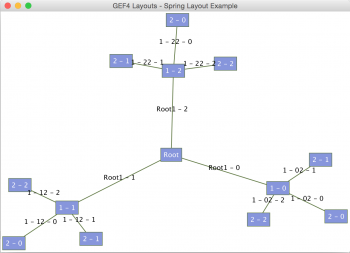 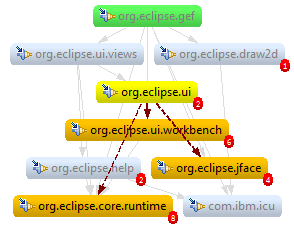 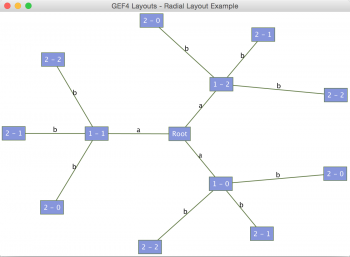 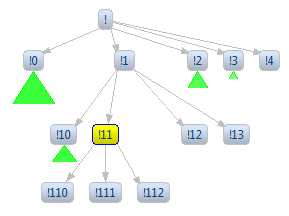 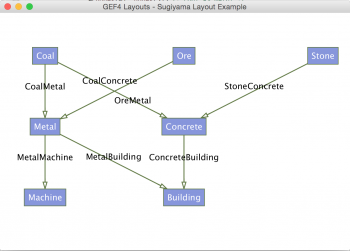