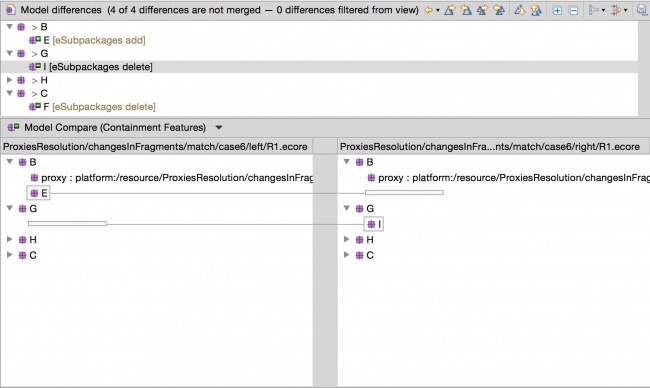 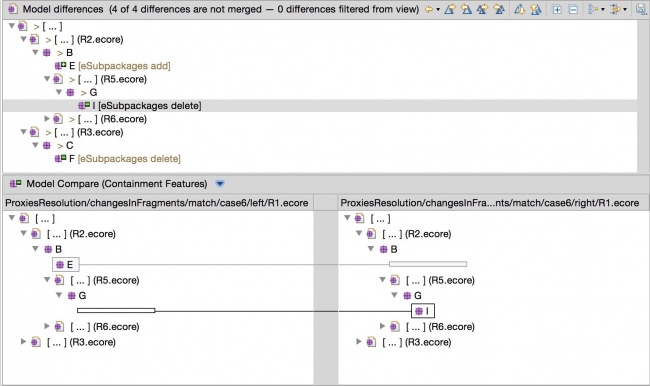 This page was last modified 07:36, 23 June 2015 by Axel Richard. Based on work by Laurent Goubet, Philip Langer and Mikaël Barbero.