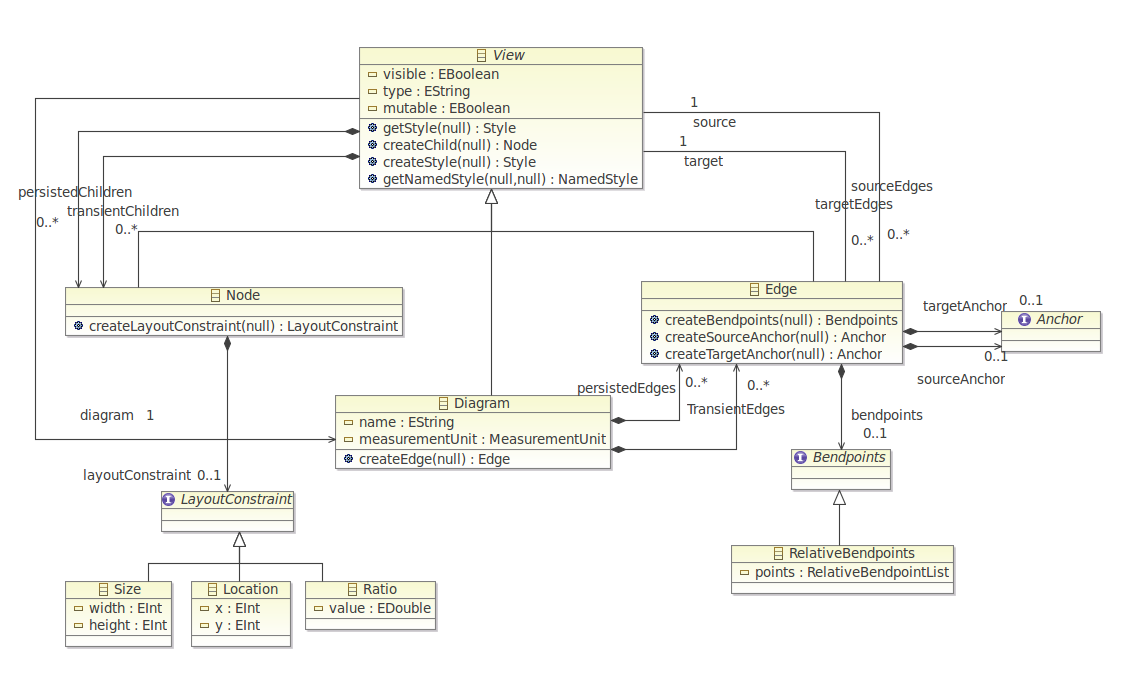 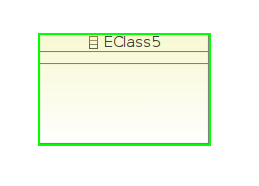 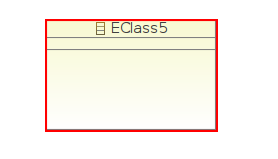 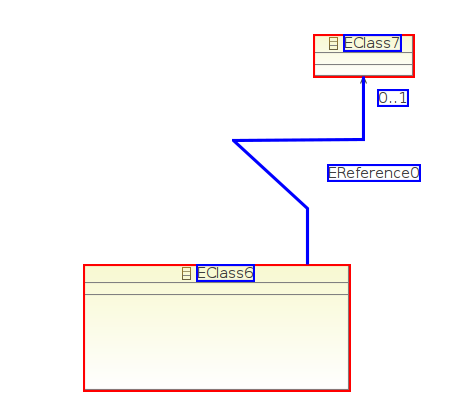 This page was last modified 11:49, 5 March 2014 by Mikaël Barbero. Based on work by Laurent Goubet, Stephane Bouchet and Cedric .