Monitoring Applications in context of Basys Project are (open-source) third-party applications which support Basys users in the tasks of processing, monitoring, and visualizing data in real-time. 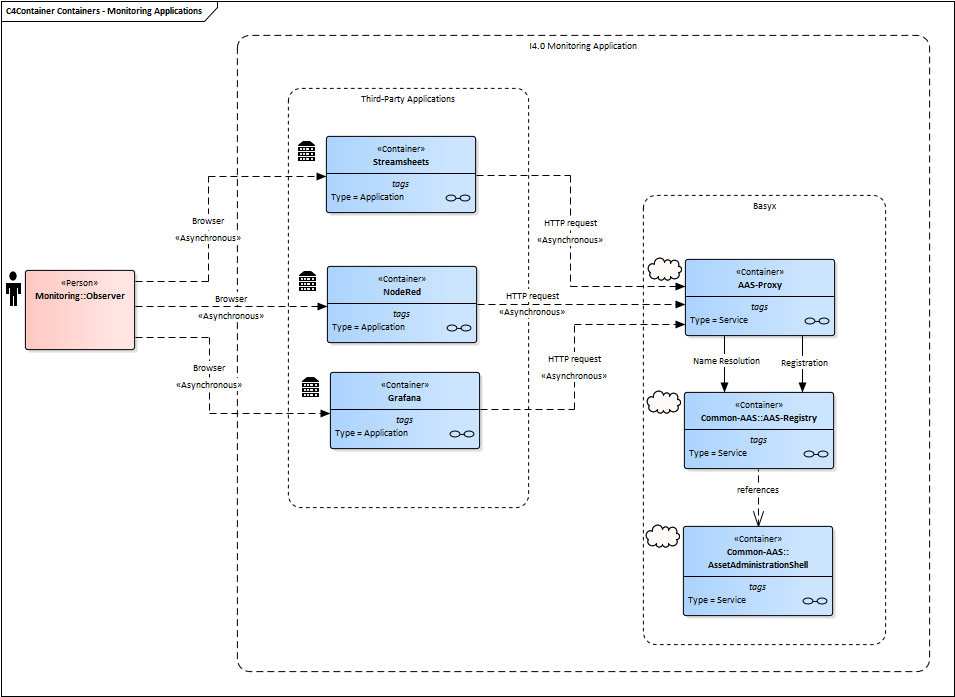 Figure 1 illustrates the interface between ASS, Registry, Proxy and Grafana/Streamsheets/NodeRed-applications.

For such scenario, we assume that the AAS sub-models provide the access of multiple sensor data, which change dynamically at runtime to reflect the current production status.

In addition to directly using the already provided docker images, it is also possible to build them by yourself using the BaSyx SDK and the supplementary projects in the GIT repository. For building the Java projects you will also need the Java Development Kit.

Automatically all docker containers will start, for this example in the following ports:

Streamsheets is an Eclipse project providing an application for monitoring and visualizing streams of data from various sources. 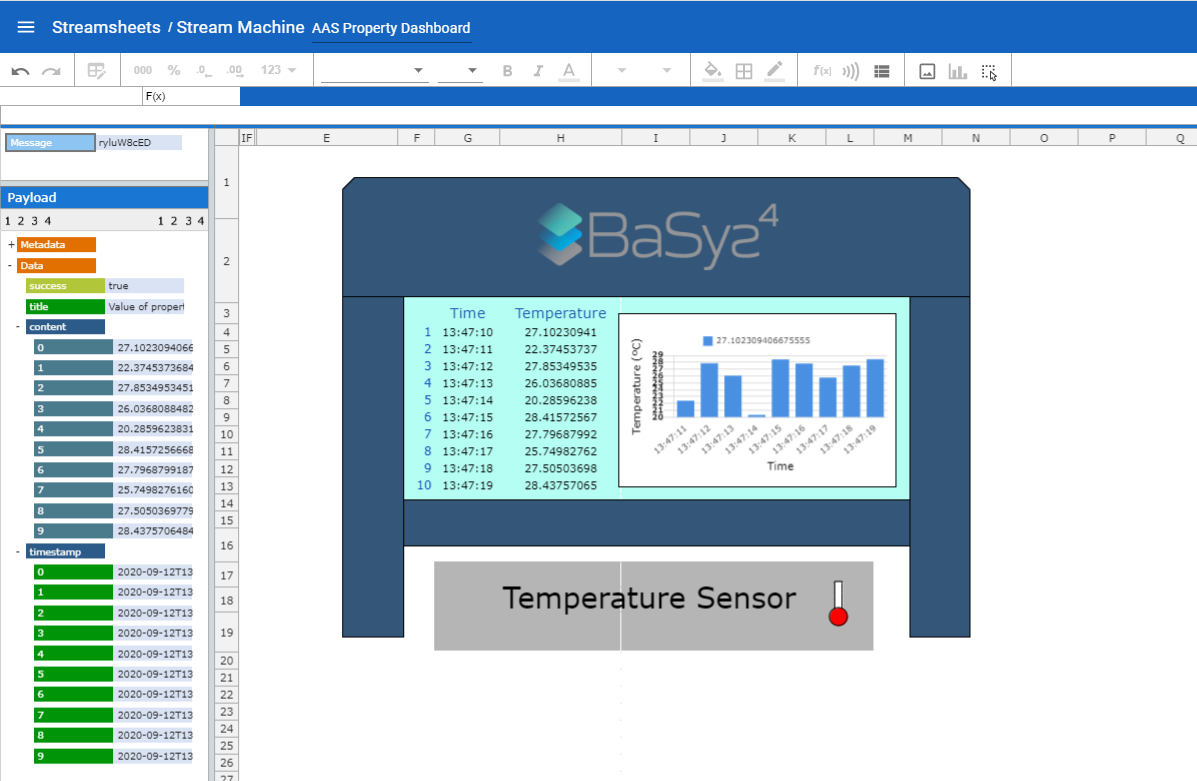 Grafana is an Open-Source application available on GitHub. It's a browser-based tool for creating dashboards of different types of data sources.

There are two possibilities for panels that can make use of the proxy:

Node-RED is under OpenJS Foundation. It is a browser-based tool for flow editing.

This page was last modified 04:42, 2 November 2020 by Tagline Treichel. Based on work by fede govoni and Daniel Espen.