The JPA Diagram Editor project is a proposed open source project under the WTP Incubator project. 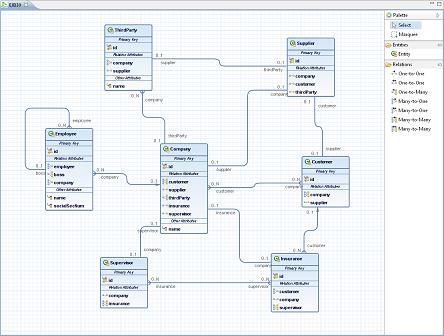 This page was last modified 06:27, 8 March 2011 by Werner Keil. Based on work by Kaloyan Raev and Stefan Dimov.