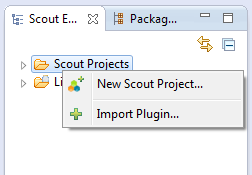 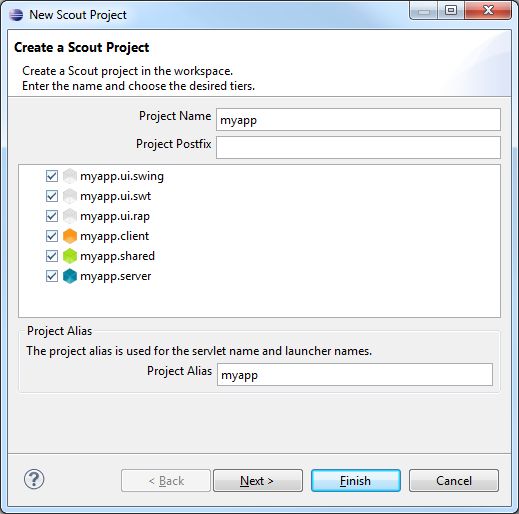 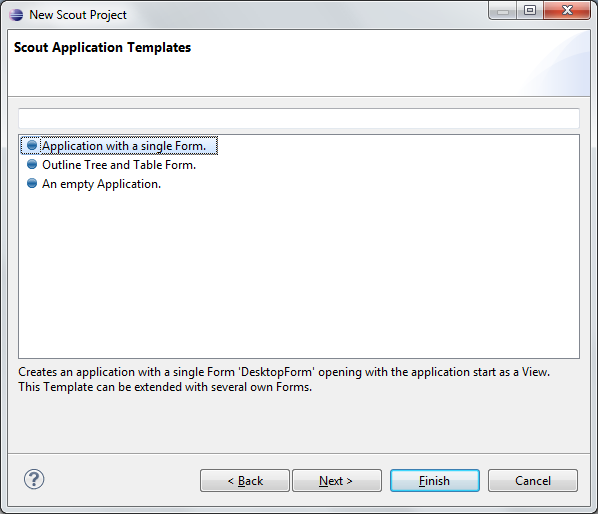 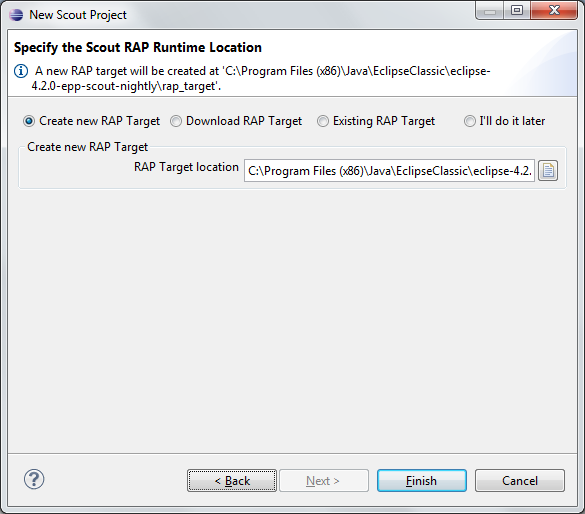 This page was last modified 12:28, 4 May 2012 by Matthias Villiger. Based on work by Jeremie Bresson.