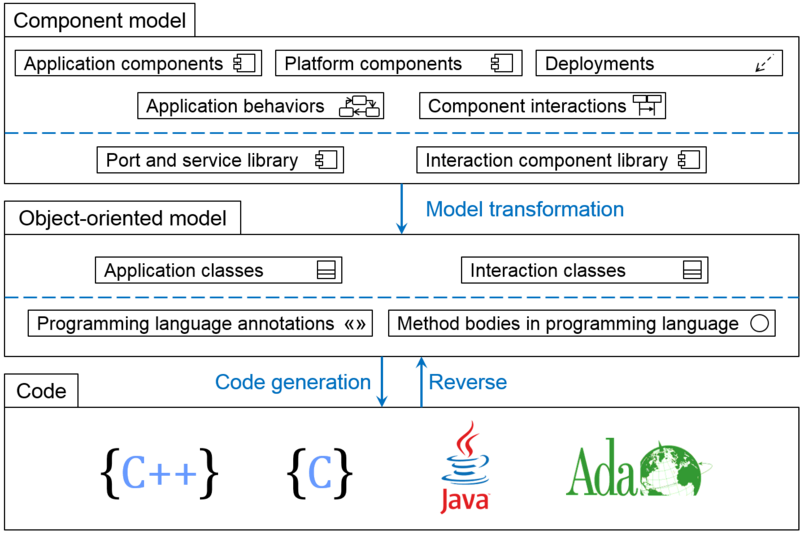 This page was last modified 09:56, 1 July 2021 by Ansgar Radermacher. Based on work by Shuai Li and Francois Le Fevre.