The following are new features that are available in PTP 9.1, Photran 9.1, and Remote 2.1.

Support for the "K" computer

A new target system configuration has been added to support the "K" computer. 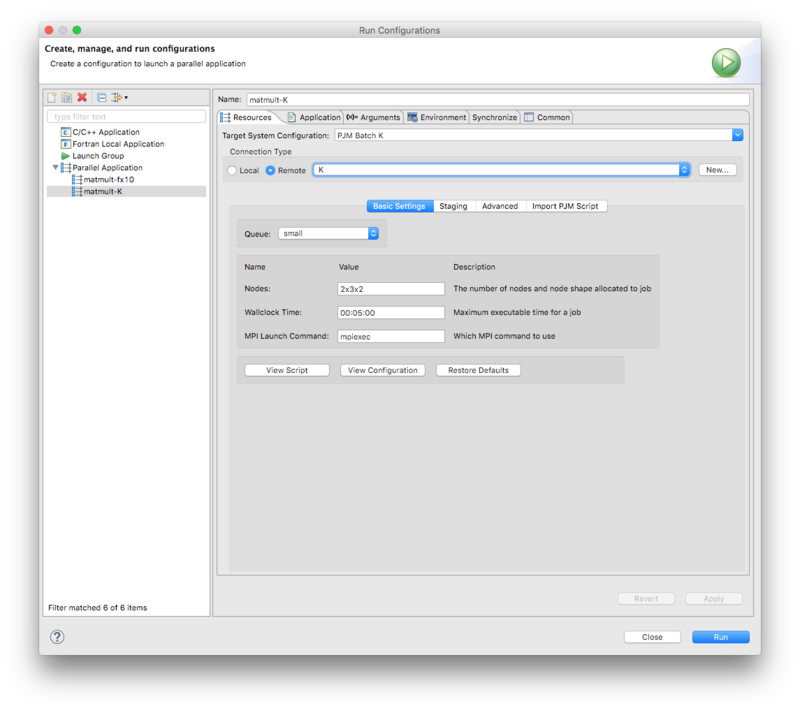 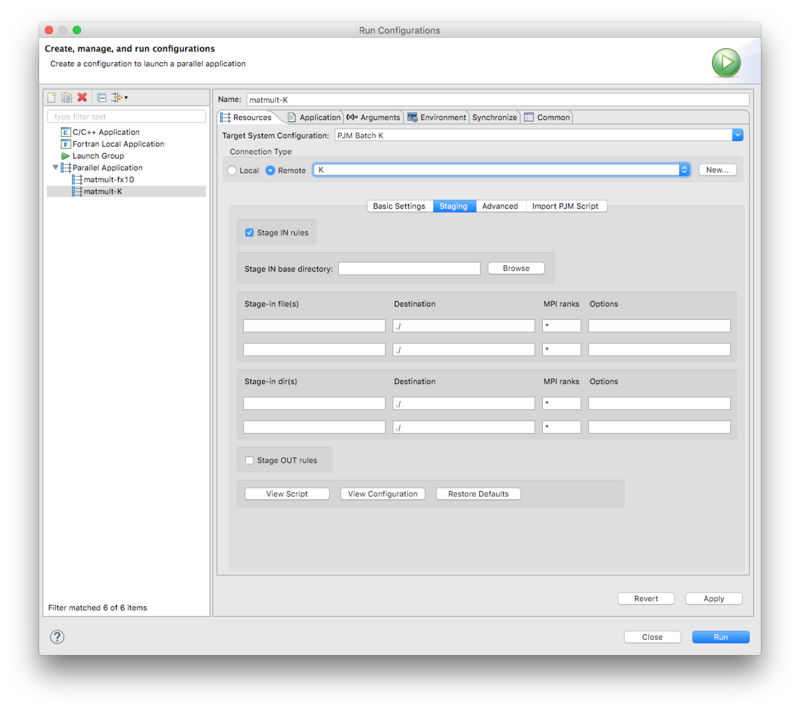 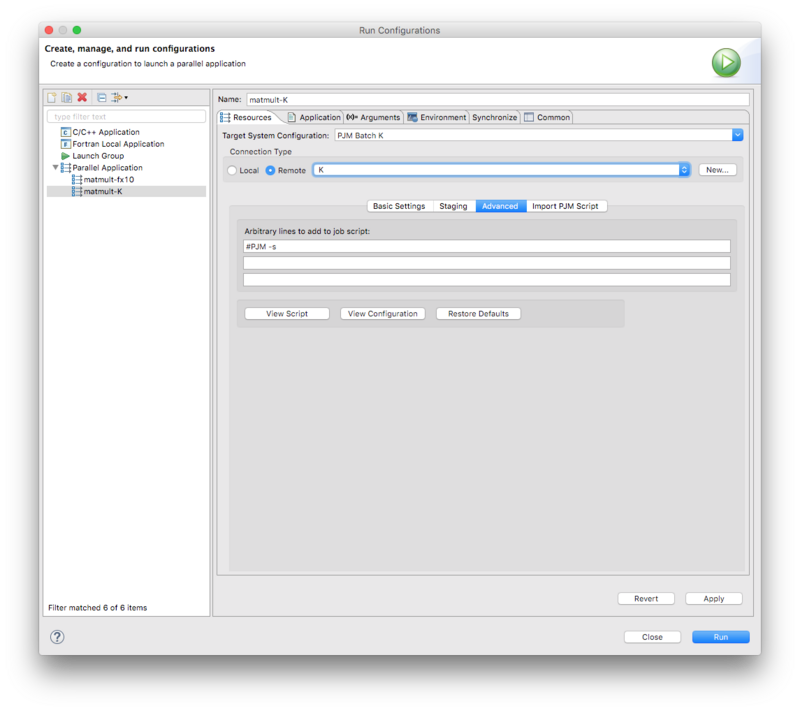 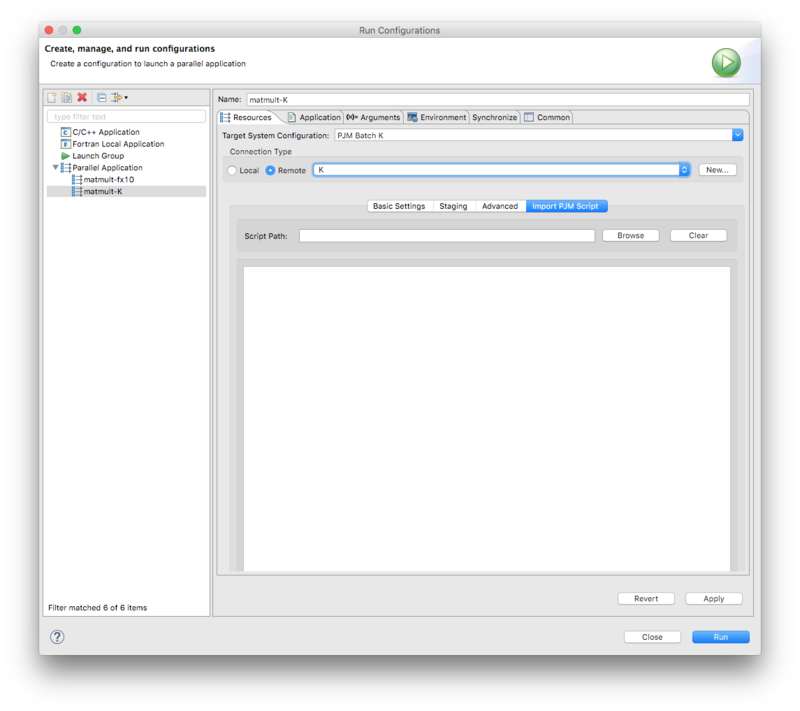 Other plugins are now able to contribute actions to the TerminalConsole toolbar using the consoleToolbar extension point. 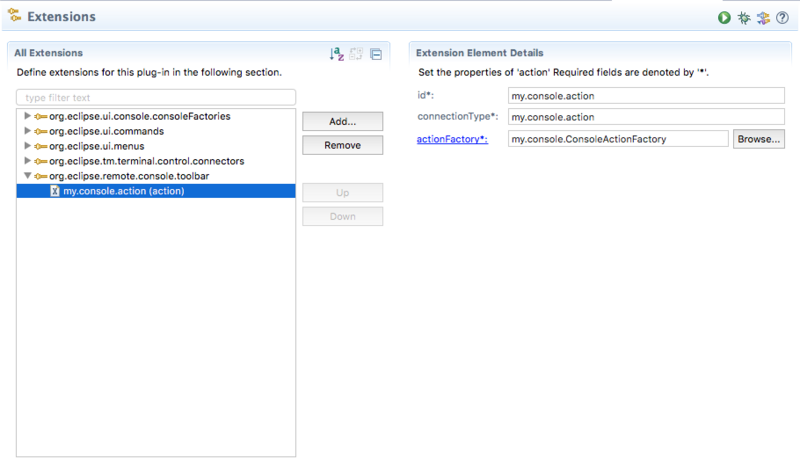 All o.e.remote plugin dependencies have been changed from "Required-Bundle" to "Import-Package" in order to enable reuse in a wider variety of situations (e.g. RAP).

In preparation for a contribution of OpenACC refactoring functionality (see Bug 490965), the org.eclipse.ptp.pldt.openacc plugin has been split into three new plugins:

Previously, when a remote terminal (ssh) connection was opened, the connection required an sftp channel to be opened also. This is no longer necessary.

In addition to the bug fixes listed on the 9.1 release Issues page, the following bugs have been fixed in this release: