The Eclipse package all-in-one download "Eclipse for Parallel Application Developers" is updated with the latest Kepler release contents of most interest to our users. You can download it at http://eclipse.org/downloads 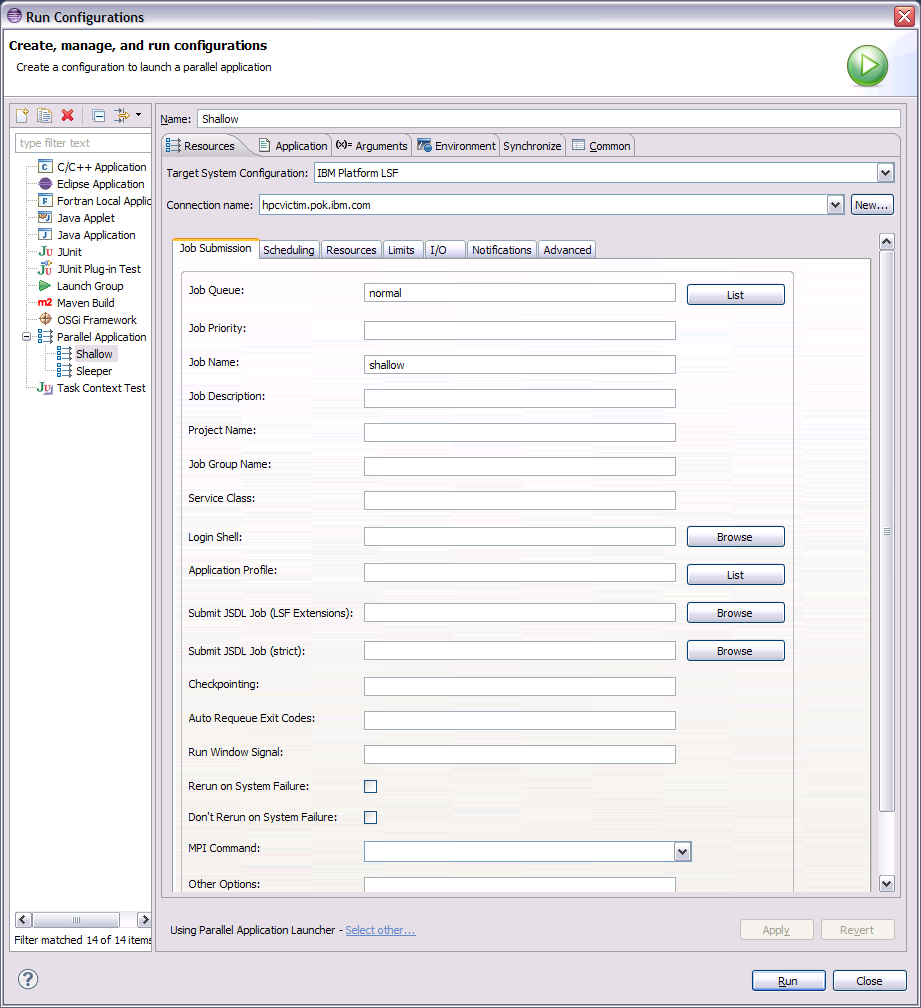 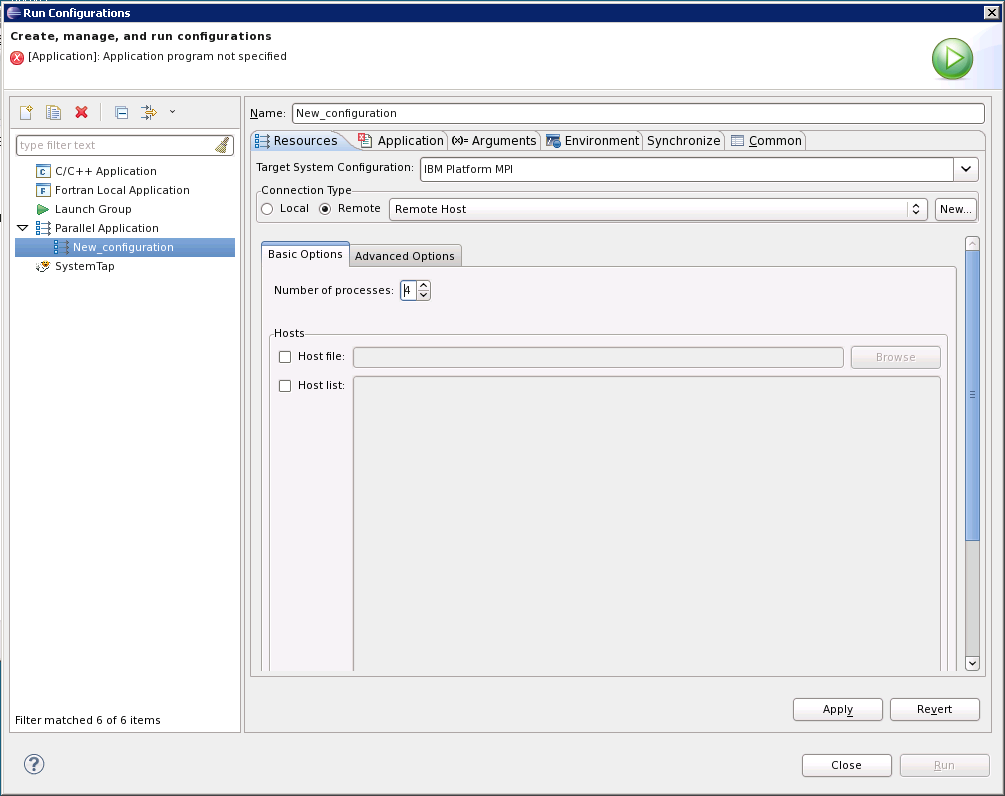 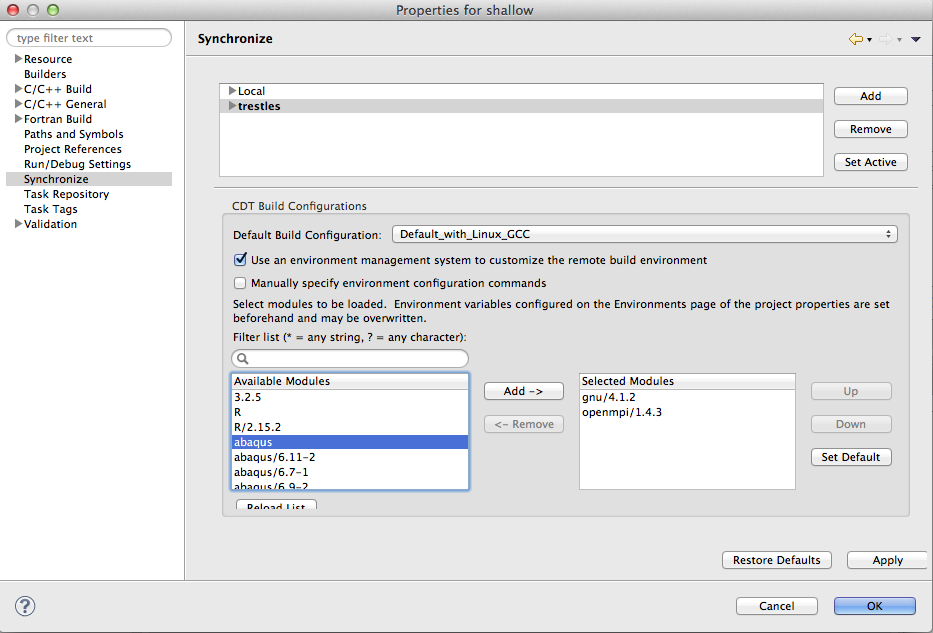 Use it to monitor and submit jobs. 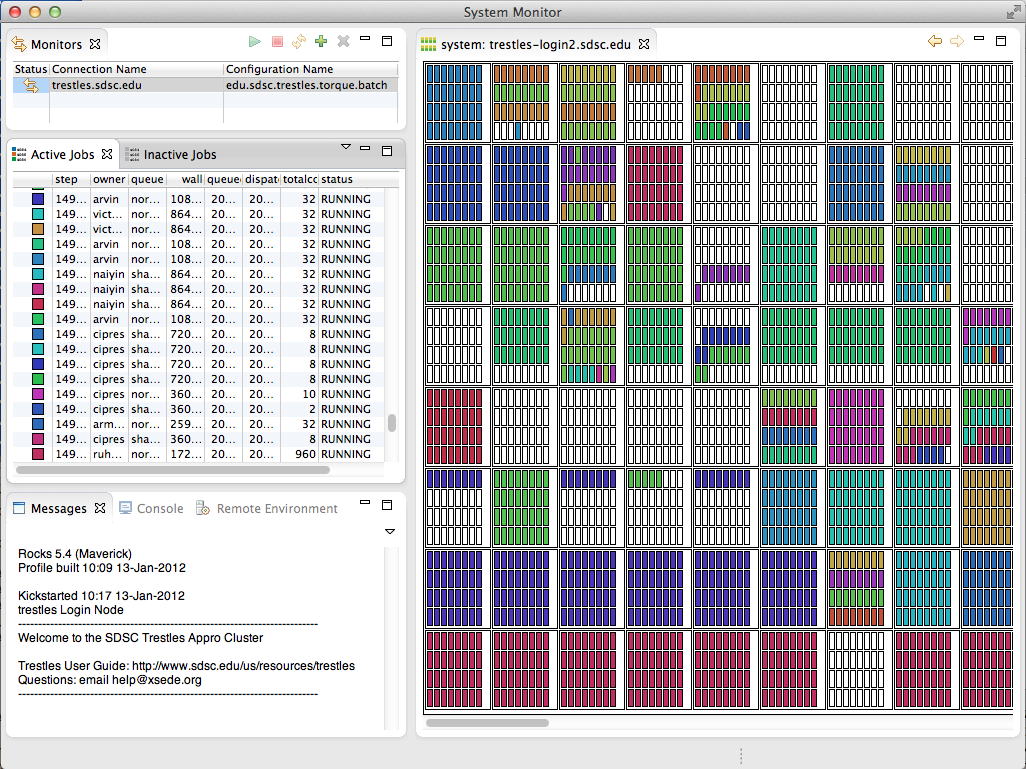 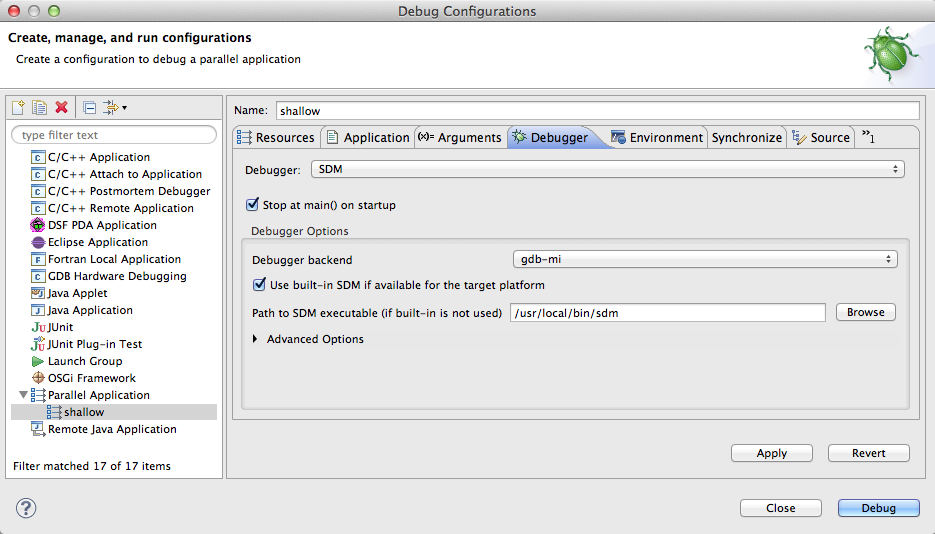 But note: Parallel package needs updating for this to work: https://bugs.eclipse.org/bugs/show_bug.cgi?id=411671 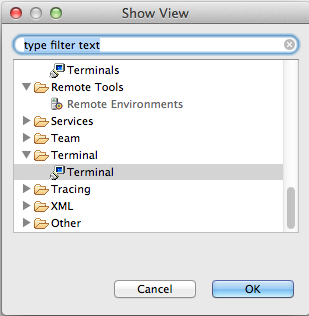 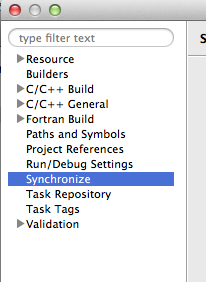 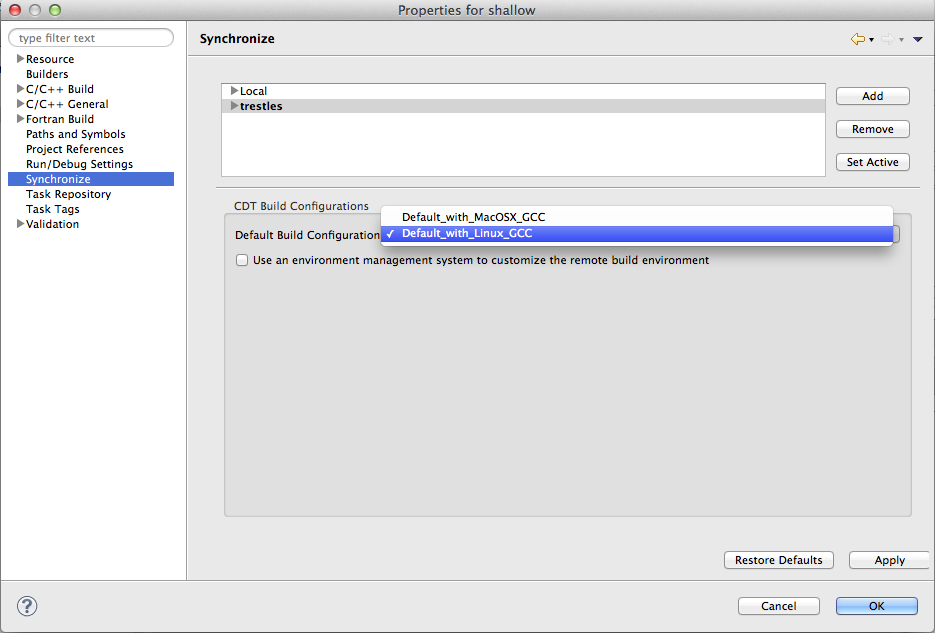 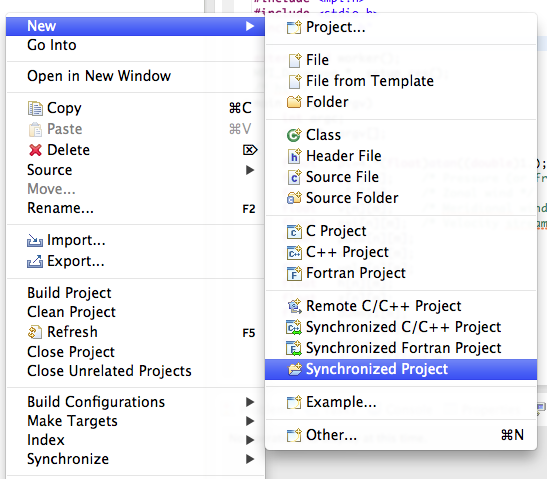 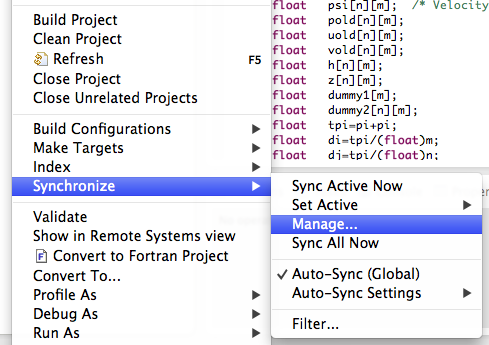 Photran 8.1 (included in PTP 7.0) is primarily a maintenance release. See below for bugs fixed in this release.