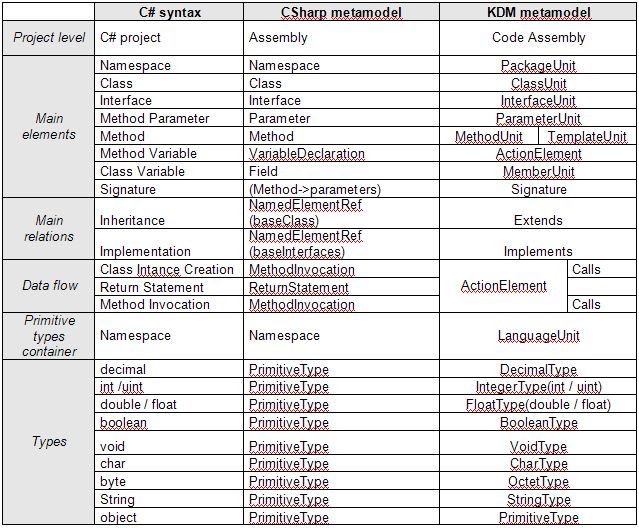 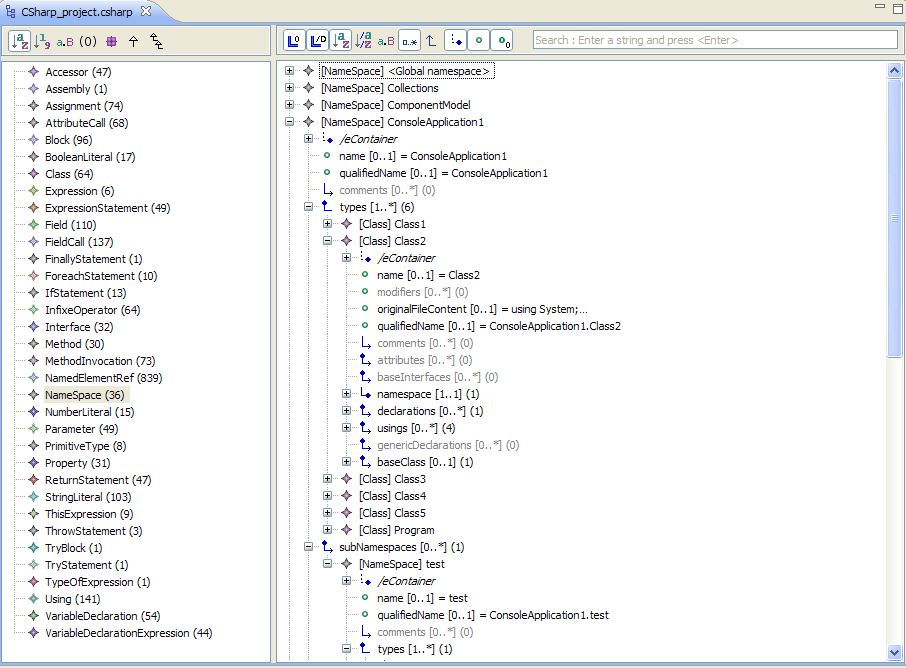 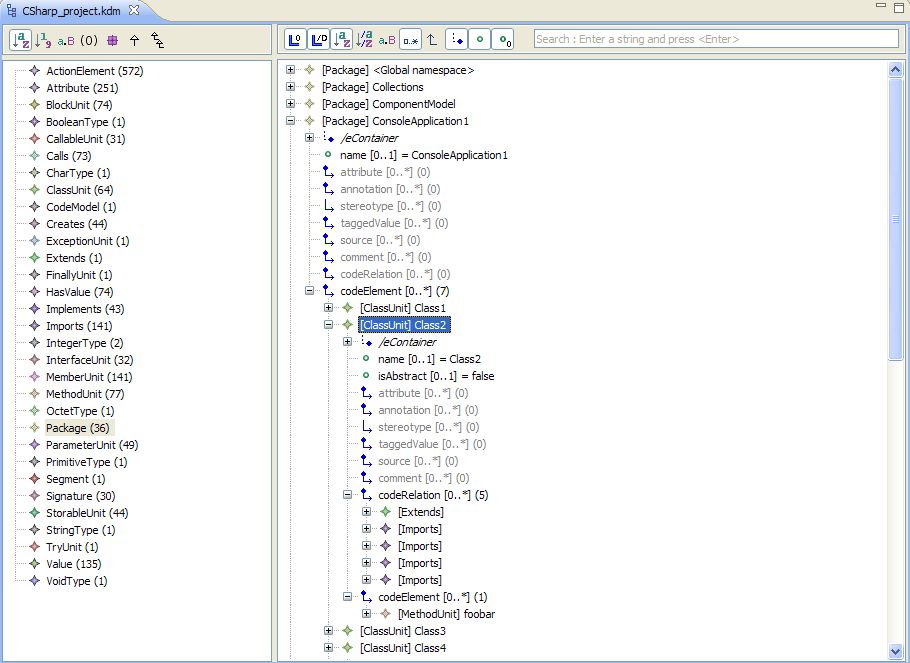 This page was last modified 06:42, 7 September 2010 by Nicolas Guyomar. Based on work by Nicolas Bros, Frederic Madiot and Gabriel.