The GCov plug-in has been enhanced to support marking of files that have been linked into a C/C++ project via: "File->Import...->General->File System.

The GCov plug-in has been fixed to use Windows commands where needed to support acquiring the GCov info.

The automatic build support added in the previous release has been enhanced to work for Tool-chains other than just the "GNU Linux" toolset. For example. this allows the feature to work on Windows where Cygwin may be used.

It's now possible to categorize trace types generated by the Custom Text/XML wizards. 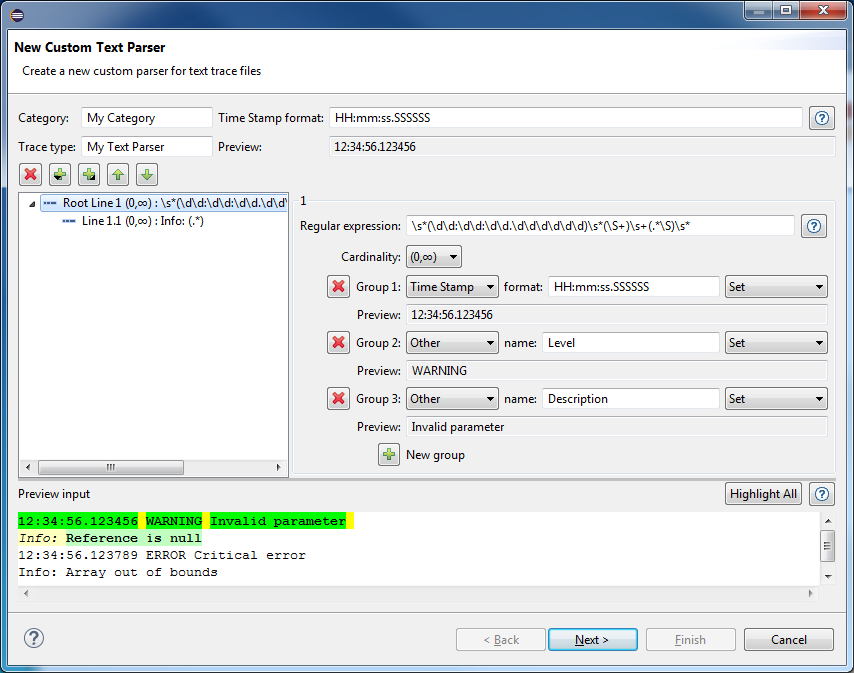 The time offsetting feature allows the user to apply a fixed offset to all event timestamps in a trace. It can be used, for example, to adjust the start time of a trace, or to manually align the timestamp of events from different traces. 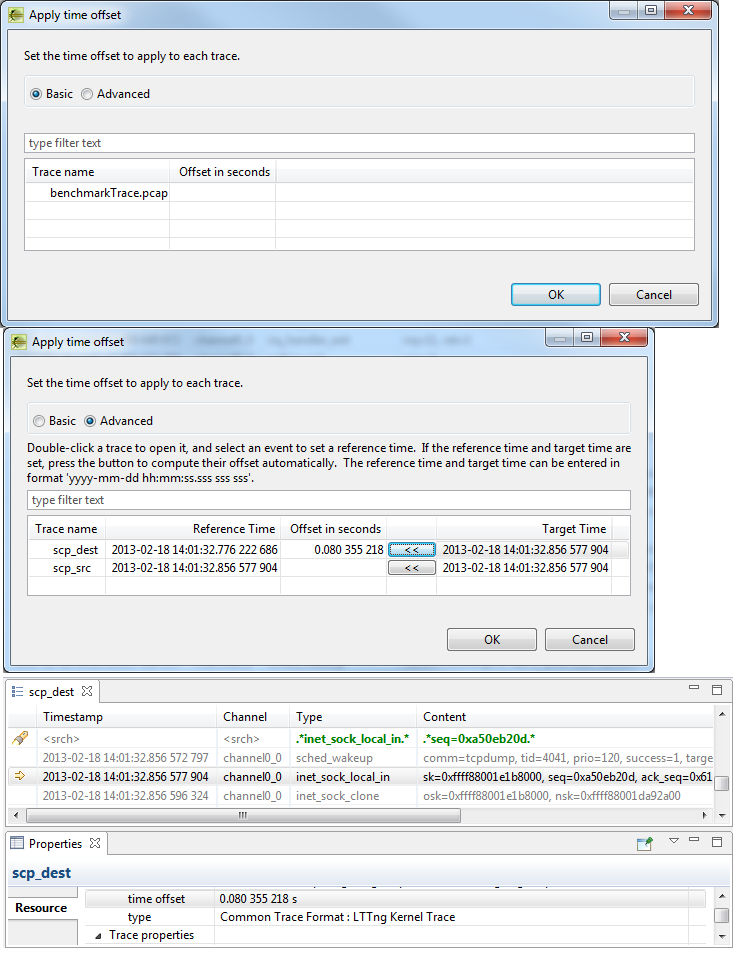 The Properties view now shows the trace size and when a trace was last modified.

The LTTng Control feature is now using the org.eclipse.remote API of the PTP project instead of RSE since RSE will be retired and org.eclipse.remote will be actively developed further in the future. The new connection wizards have been updated for that. 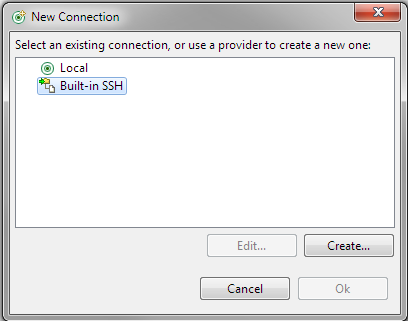 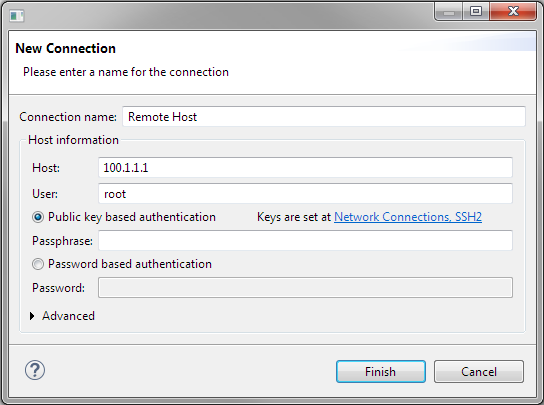 The LTTng Tools v2.6 (release in Q1/2015) will introduce a machine interface (MI) for controlling LTTng tracing sessions. The LTTng Tracer Control in Eclipse has been updated for that. However, the support is still experimental. LTTng Tools v2.5 and lower are officially supported in the Eclipse integration.

The framework has been updated to support collapsing of repetitive events. The implementation is trace type dependent and each ITmfEvent extension has to implement the ITmfCollapsibleEvent interface. If an extension supports this interface then as special filter can be executed in the Events Table.