JWT Transformations (up to JWT 1.2.0 included) 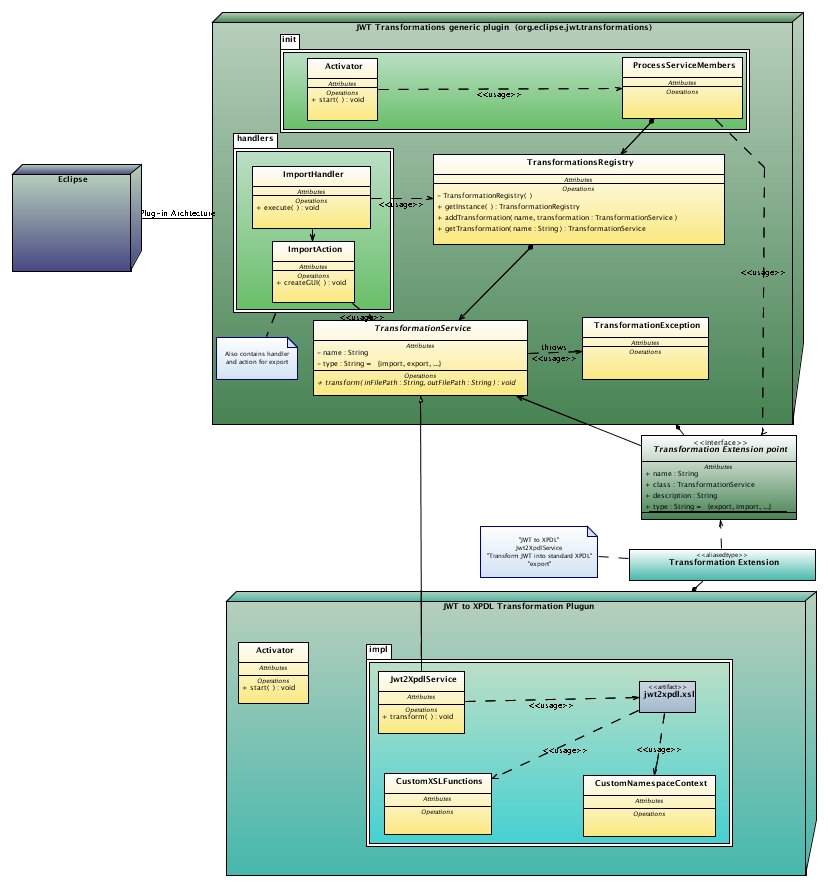 This page was last modified 10:51, 11 October 2012 by Yoann Rodière. Based on work by Mickael Istria, vpathak and Marc Dutoo and others.