Changes to Tigerstripe in Iteration 50:

Provide a means of excluding a Tigerstripe artifact from build (Bugzilla 375544)
Users are now able to ignore compile errors on a Tigerstripe artifact by right clicking on it and selecting 'Ignore Build Errors'. Similarly, build errors can be enabled by selecting 'Show Build Errors'. This feature is needed where the compile error is not applicable due to custom Annotations. 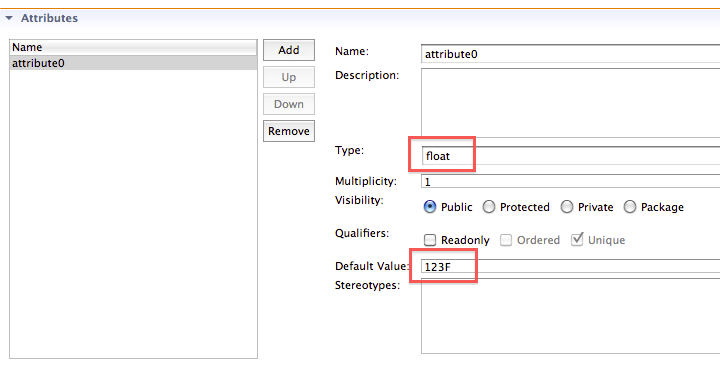 Synchronization issue between TS diagram/explorer (Bugzilla 300041)
When deleting stereotypes from Annotation Property view, the Explorer would in some cases get out of sync from the diagram. This issue is now resolved.

Confusing diagram audit messages (Bugzilla 219457)
This was an old issue that had already been resolved but the corresponding bugzilla was never updated.

Dependency must be in base directory (Bugzilla 287518)
This issue is no longer reproducible on the latest build of Tigerstripe.

Additional change notifier/listener for output Directory (Bugzilla 324286)
This issue was resolved a while back but the corresponding bugzilla was never closed.