NOTE: This iteration coincided with the holidays. As a result there weren't as many defects/enhancements resolved as previous iterations.

Changes to Tigerstripe in Iteration 45: 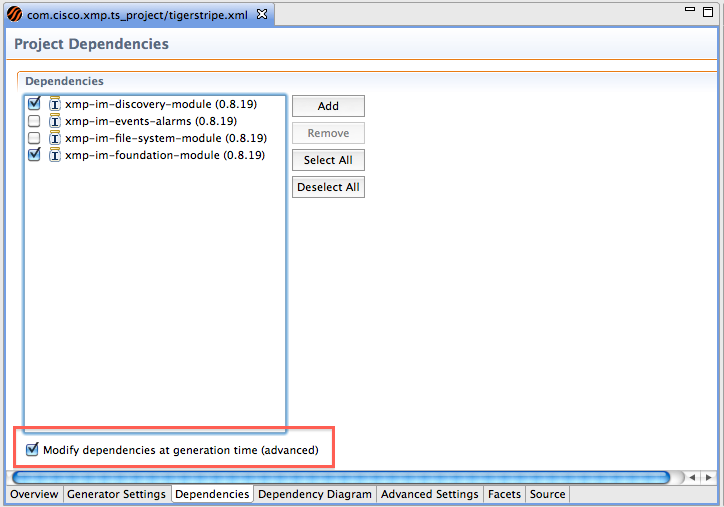 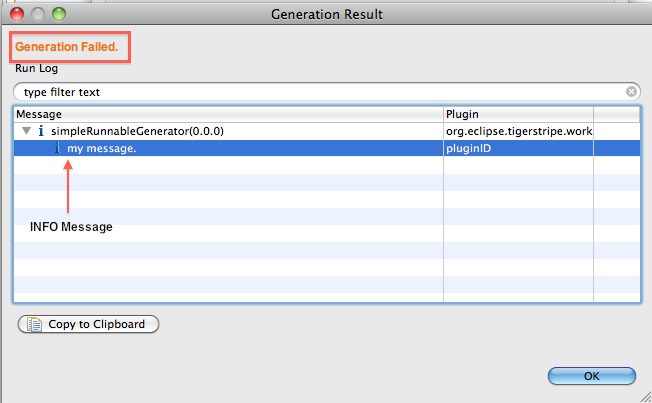 Defect(s) marked as Works For Me:
Bugzilla 299040 - Problem reading the Default Profile


Defect(s) marked as Won't Fix:
Bugzilla 247807 - Reports and Generation
Bugzilla 367565 - It is not possible to copy attributes from one entity to another