Changes to Tigerstripe in Iteration 42:

Enhanced search support in Tigerstripe (Bugzilla 360575)
The search action is now context sensitive and will automatically switch to the Tigerstripe tab based on the selected project and/or perspective. Users can now also search for artifacts in referenced Tigerstripe modules. 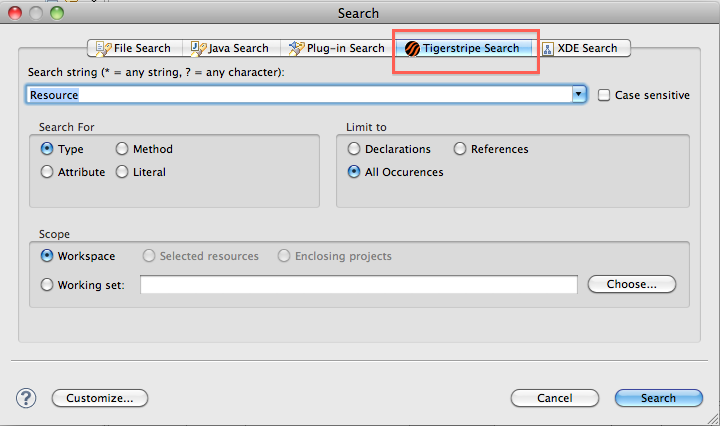 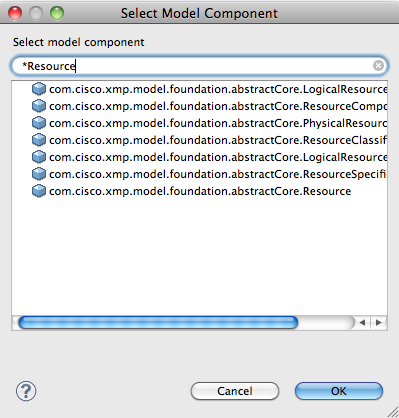 Fixed deadlock issue in Tigerstripe (Bugzilla 361868)
In some cases when Tigerstripe's process was terminated abruptly, it was no longer possible to launch Tigerstripe in the same workspace. It would result in a deadlock in one of Tigerstripe's plug-ins and the launch would be stuck on the splash screen. This issue is now resolved.

Issues dealing with undefined stereotypes (Bugzilla 361882)
This was a corner case where a profile change which caused stereotypes to become invalid would result in an exception and the annotations on the artifact would no longer be visible.

Performance improvement when renaming packages on large projects
For large models containing class diagrams, it would take a long time to synchronize all the changes after renaming a package. This issue is now resolved.