Changes to Tigerstripe in Iteration 41: 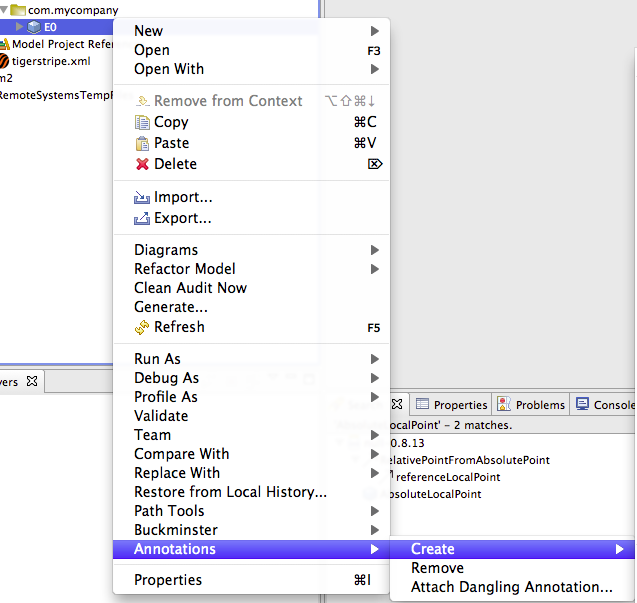 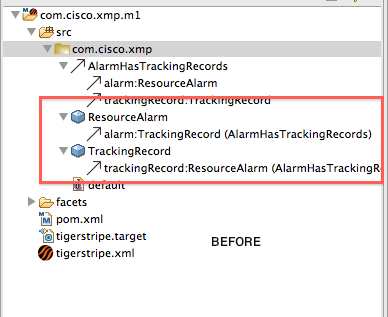 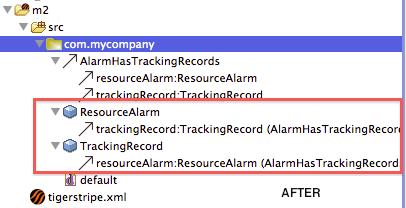 Button enabled when it shouldn't be (Bugzilla 358052)
The OK button in the 'Attach Dangling Annotation' dialog was enabled even when nothing was selected. 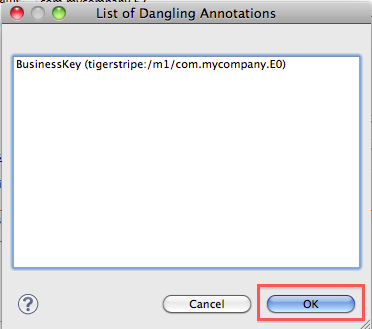 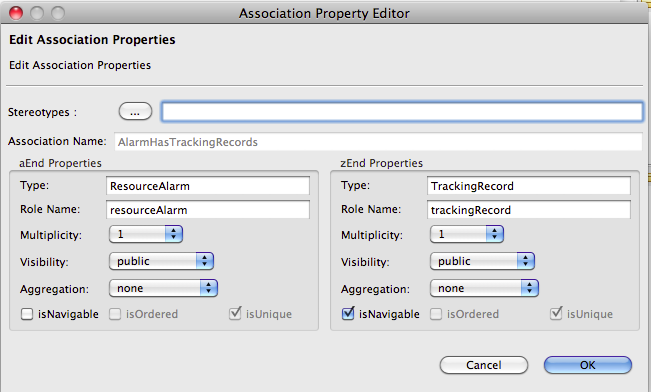 Exception on closed projects (Bugzilla 358982)
This was a regression where an exception was thrown right after starting Tigerstripe in a workspace that contained closed projects.

Method is not deleted from TS explorer (Bugzilla 359814)
Using the delete button in TS explorer would not allow artifact methods to be deleted.