Changes to Tigerstripe in Iteration 40: 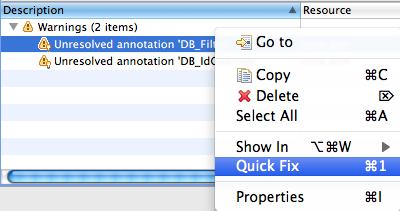 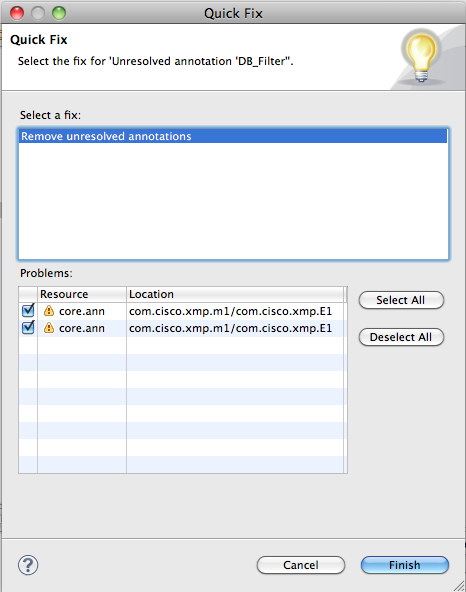 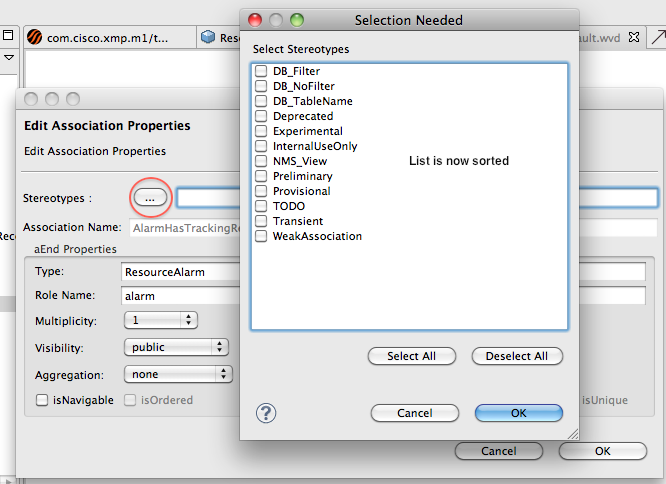 NPE on package refactor with opened diagram (Bugzilla 356547)
Fixed a corner case NPE as a result of refactoring a large project with an open diagram.

Annotation is not saved for unsaved methods argument (Bugzilla 355040)
This was an issue where annotations were not applied properly to arguments when the method argument was not saved.

NPE deleting a renamed method (Bugzilla 357436)
This was a corner case issue with the refactoring logic which threw an NPE.

Attribute type is not updated in certain cases (Bugzilla 357588)
In some cases, updating the attribute type of an entity and saving the changes would not update the entity properly. 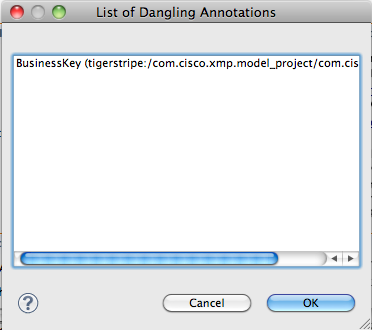 TS Explorer does not properly display project structure when something is checked out as maven project (Bugzilla 357098)
Checking out projects as a maven project would incorrectly filter out some of the folders.

Annotation manager have to listen changes in workspace (Bugzilla 356817)
Changes made directly to the annotation file is now picked up by Tigerstripe and the annotation framework.

Annotation for method is not deleted when the method is removed (Bugzilla 358078)
Removing annotated resources now properly removes their corresponding annotation.

Issues with Velocity Template wizard (Bugzilla 357131)
This was a regression where clicking the finish button of the velocity template wizard would throw an exception. 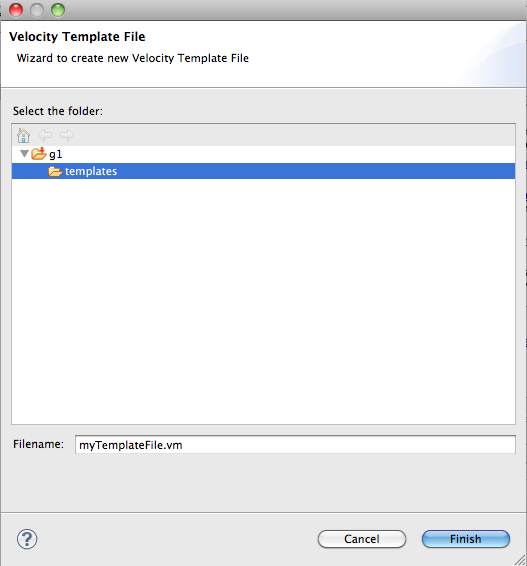 Defect(s) marked as Invalid:
Bugzilla 357343 - Project name in annotation file is not updated
Bugzilla 357585 - Annotations are not exported when I export Tigerstripe project
Bugzilla 357571 - Stereotypes are not resolved in TS modules