Changes to Tigerstripe in Iteration 37: 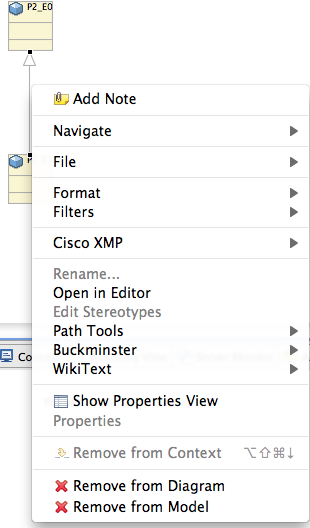 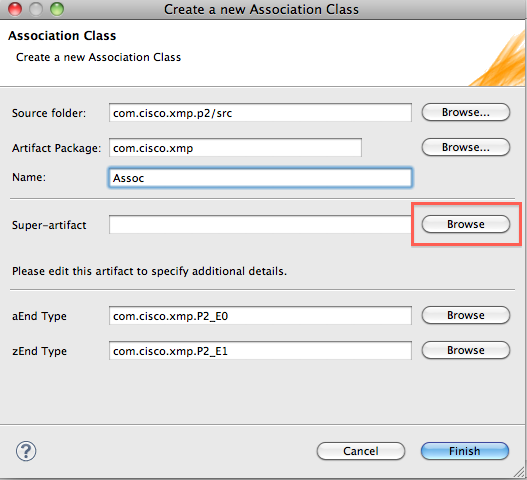 Handler conflict in Tigerstripe (Bugzilla 350706)
A handler conflict occurs when there are multiple handlers for the same command. This can cause problems with the execution of the command. 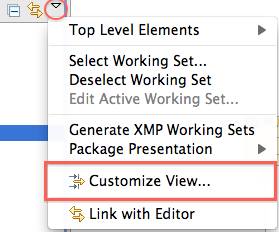 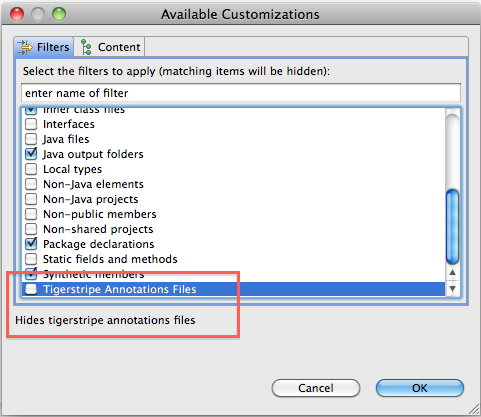 Issue with editor buttons being enabled when they should be disabled (Bugzilla 351785)
This was a minor issue in the editors where the method argument button should have been disabled when they were actually enabled.