Changes to Tigerstripe in Iteration 35:

Manage Artifact Links dialog has been extended to include all relationships on a diagram (Bugzilla 221441)
This dialog can be accessed by right clicking on your class diagram and selecting 'Manage Artifact Links...'. From here users can view all relationship types including associations, implementations, dependencies, extensions, and association classes. Relationships are organized into three different tabs and the lists can be sorted by clicking on the columns. Users can also show/hide any of the relationships on diagram. 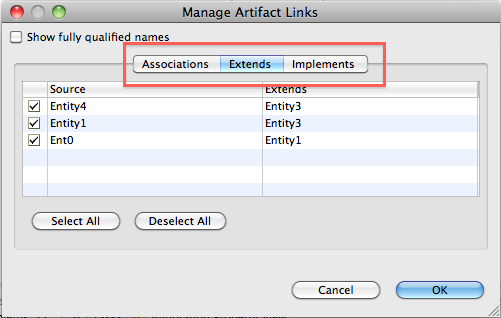 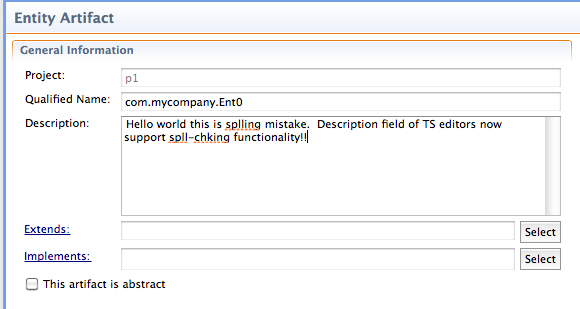 Fixed typos on TS editors (Bugzilla 345382)
There were some typos in the Details field of TS editors which were resolved. 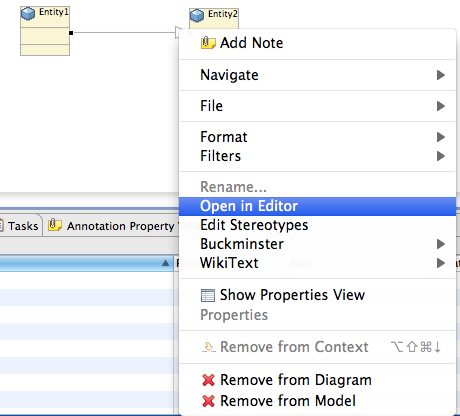 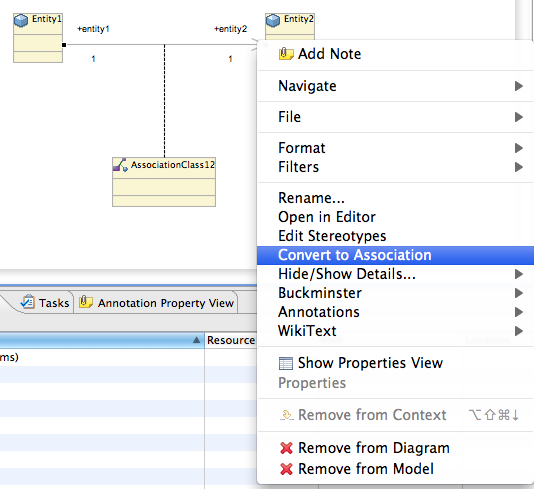 Problem deleting artifacts from diagram (Bugzilla 345871)
Even though delete operation would work as expected, a null pointer exception was thrown, which is now resolved.

Package is deleted after subpackage refactoring (Bugzilla 346188)
This was an issue where the package along with its content was removed when a subpackage was renamed.

Issue with adding dependencies (Bugzilla 338918)
For certain projects there were issues caused with modifying the dependencies.

Editor Issues (Bugzilla 270646)
This was an old issue with the Profile editor where state of checkboxes were not persisted properly.


Defect(s) marked as Works for me:
Bugzilla 336807 - Error if no generator available that matches specification