Changes to Tigerstripe in Iteration 29:

Provide a convenient way to visualize inherited attributes, constants, and methods (Bugzilla 330700)
This enhancement allows Tigerstripe users to conveniently view inherited attributes, constants, and methods from artifact editors. When an artifact extends another artifact, the inherited fields are all displayed in the editor. Inherited fields are displayed in a gray colour to distinguish them from direct fields defined in the artifact. 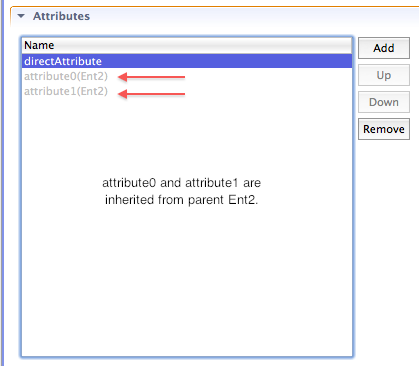 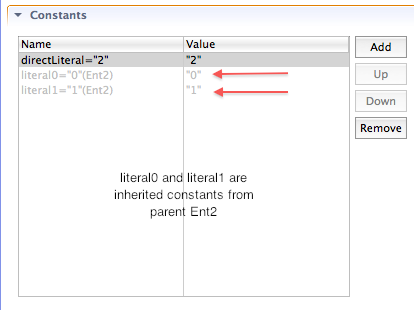 Resolved exception when adding details to an M0 generator descriptor (Bugzilla 333153)
This exception occurred when selecting an item in the "Included Files" section of Runtime tab.

Support ordered associations in diagrams (Bugzilla 230101)
When an association end is marked as 'Ordered', it's now properly labeled in the class diagram: 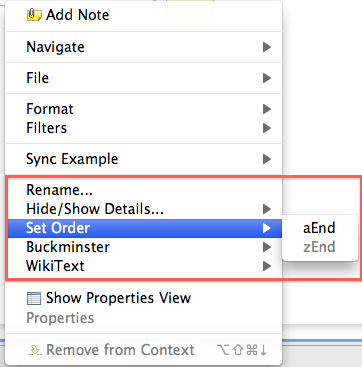 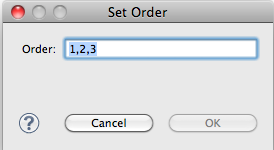 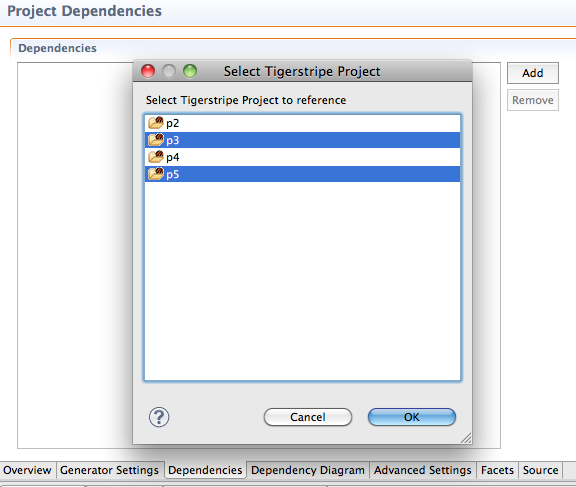 Resolved issue with opening artifacts from referenced modules (Bugzilla 334186)
When an artifact was opened from a referenced module in TS Explorer, the corresponding artifact editor didn't open by default. Instead it would open the .class JDT editor. This issue has now been resolved. 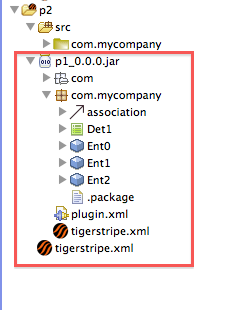 Error when artifacts are dragged and dropped from referenced Tigerstripe modules (Bugzilla 333027)
Even though the operation completed successfully, there were a lot of errors displayed in Error Log view when artifacts were dragged and dropped from a referenced module to a diagram. The following is the description of the errors that were generated: "Received wrong transfer data"

Instance dialog opening twice when naming association instances (Bugzilla 334861)
This is another problem related to creating instances of associations. The association name dialog box would in some cases open twice.

Regression with generation warning message (Bugzilla 333440)
This was a regression of bugzilla 324148. I27 was modified to warn users when none of the rules of a generation project matched the model artifacts. However, global rules were not taken into account. This fix resolves the issue and now takes into account global rules.

Defects marked as 'Works For Me':
Bugzilla 252324 - Labels getting cut off in class diagrams