Changes to Tigerstripe in Iteration 27:

Simplified dependency page of Tigerstripe descriptor editor (Bugzilla 319864)
In the past, the dependency page of a Tigerstripe descriptor editor contained two lists: 'Referenced Tigerstripe Projects' and 'Dependencies'. There was also a link to 'Add standard built-in modules'. This was simplified by providing a single list where all model dependencies can be specified. The different type of dependencies are distinguished by different icons. The link was also removed as it's no longer needed. 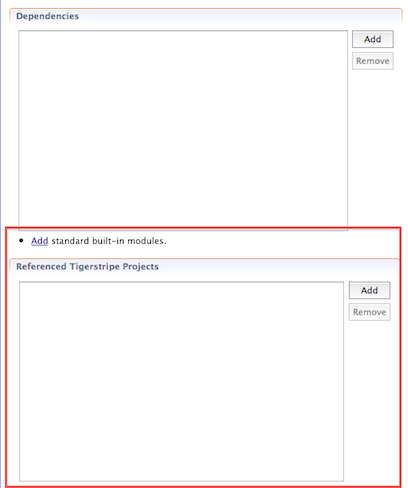 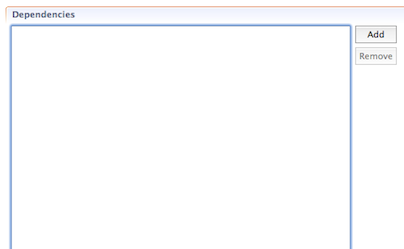 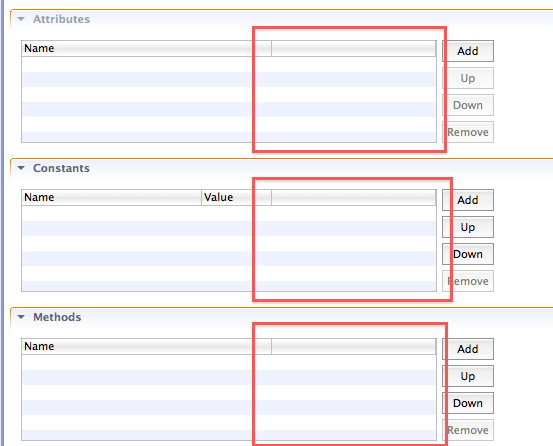 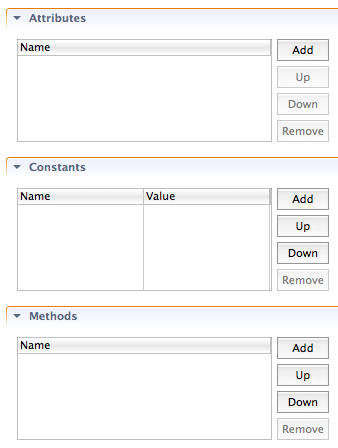 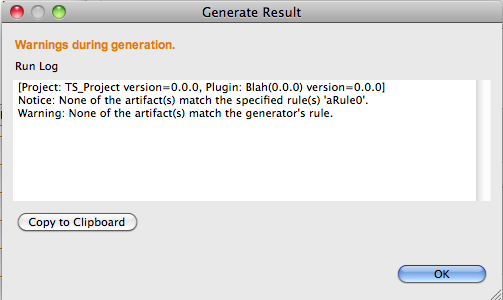 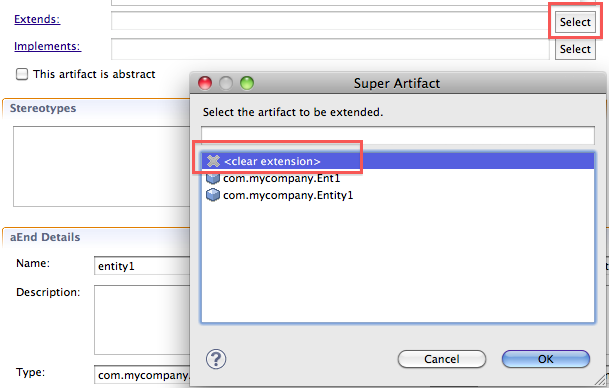 Issues related to package deletion has been resolved (Bugzilla 331145)
Deleting packages would also remove the hidden .package file, which would result in the incorrect presentation layout. It would also lead to some files being automatically removed in sub-packages.

Fixed a major issue with Tigerstripe Generator Editor (Bugzilla 329229)
There was an intermittent issue with the generator form editor where the artifact type of a rule was ot getting persisted properly. For example, selecting 'Entity' as an artifact type would persist it as 'Enumeration'! This issue was identified and resolved.

Resolved a deadlock issue related to dependencies (Bugzilla 330796)
This deadlock presented itself in certain dependency structures.