Installs based on Unique IP 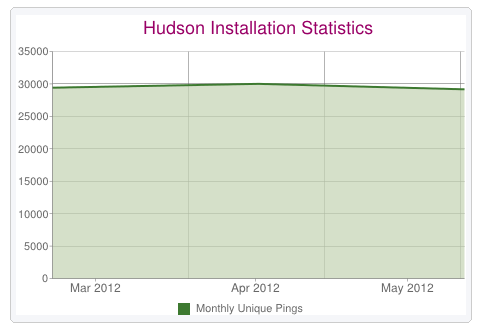 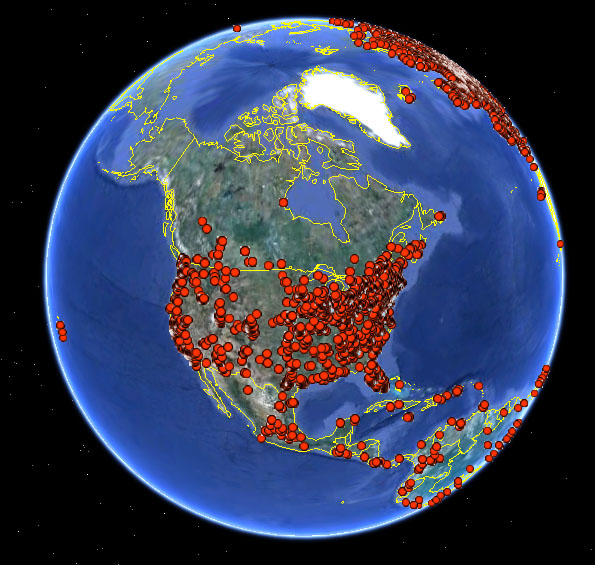 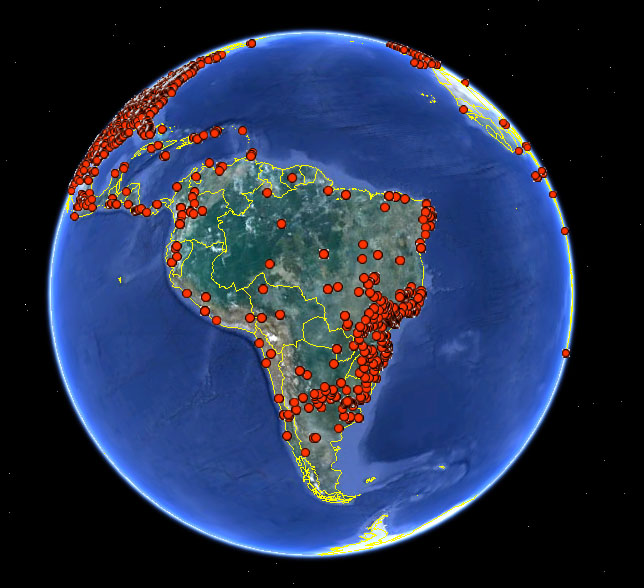 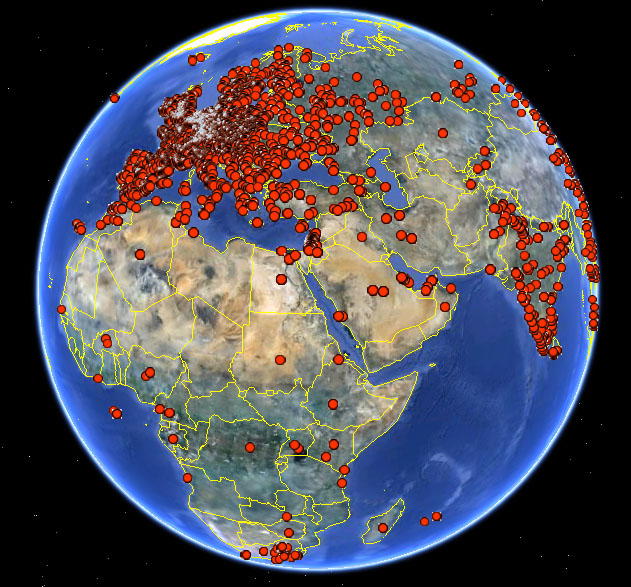 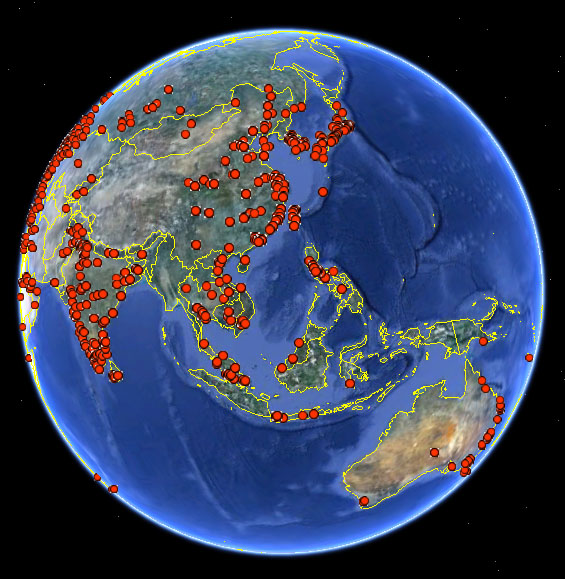