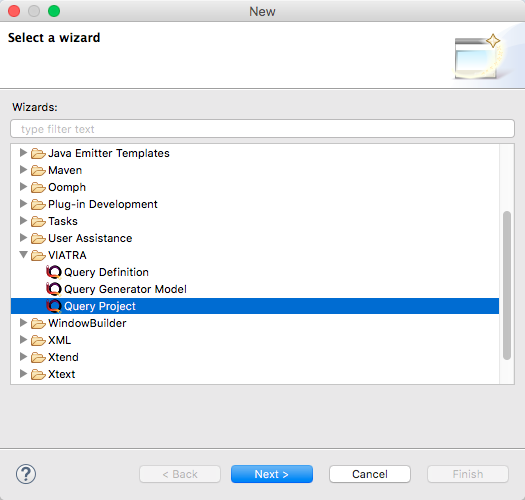 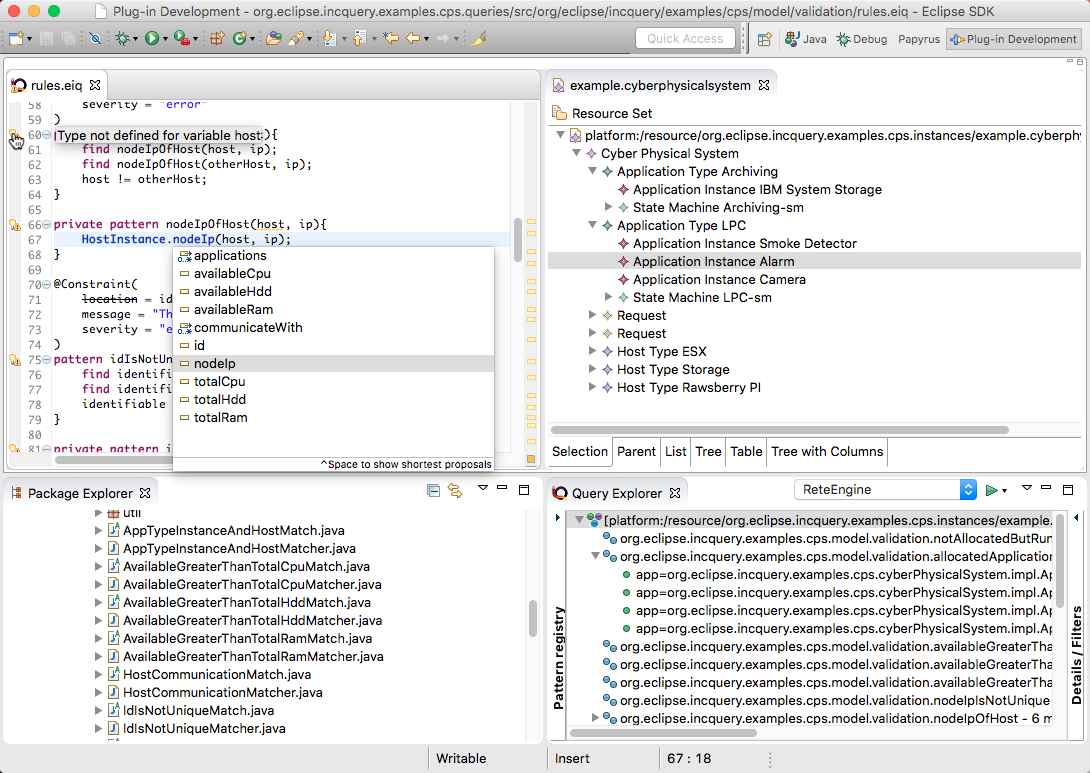 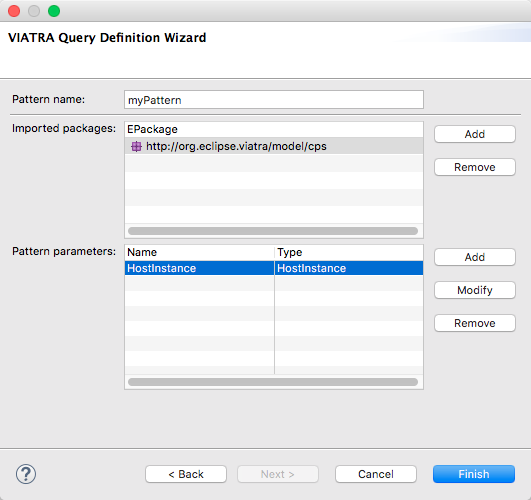 This page was last modified 08:25, 26 October 2017 by Zoltan Ujhelyi. Based on work by Balazs Grill, Abel Hegedus and Dénes Harmath and others.