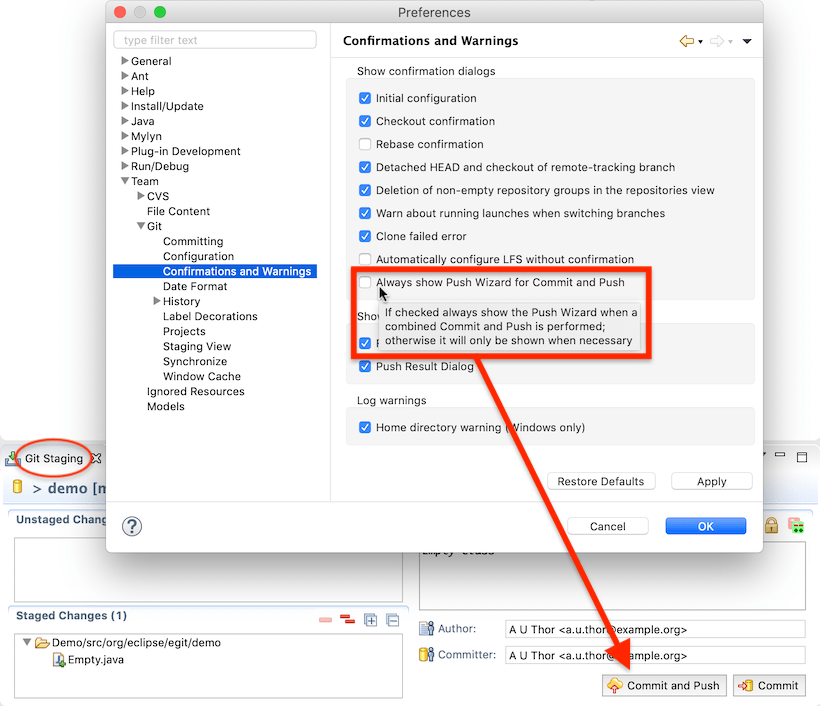 EGit 5.9 includes some less noticeable improvements in the UI, plus a number of bug fixes. The complete list of new features and bug fixes is available in the release notes.

The following 4 developers worked on this release: