As before, if environment variable GIT_SSH is set to the path of an SSH executable, EGit uses that external SSH program instead.

The last line says to change the order to (ssh-rsa, rsa-sha2-512, rsa-sha2-256), so that the old "ssh-rsa" signature algorithm is used first. Note that the ^ operator supported by EGit/JGit is available in OpenSSH only as of version OpenSSH 8.1 (October 2019). PubkeyAcceptedKeyTypes was renamed to PubkeyAcceptedAlgorithms in OpenSSH 8.5 (March 2021). If the same ssh config file is to be used with EGit and OpenSSH, install a recent OpenSSH version. 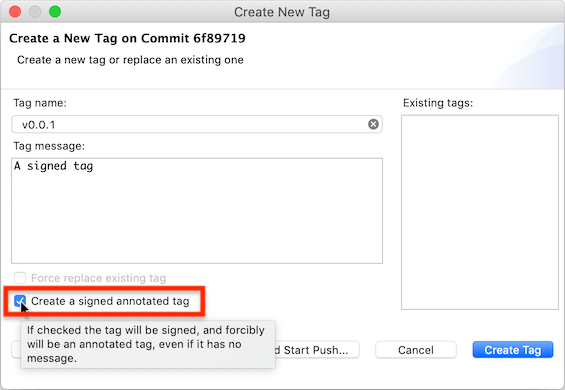 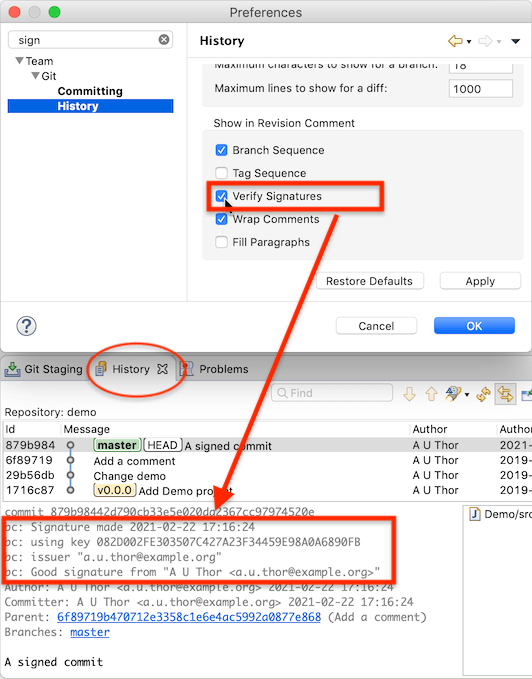 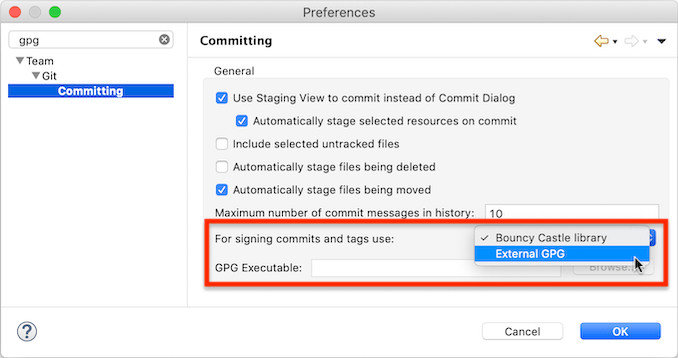