Rename detection was added to the file diff viewer in the History view and Commit editor (bug 335082): 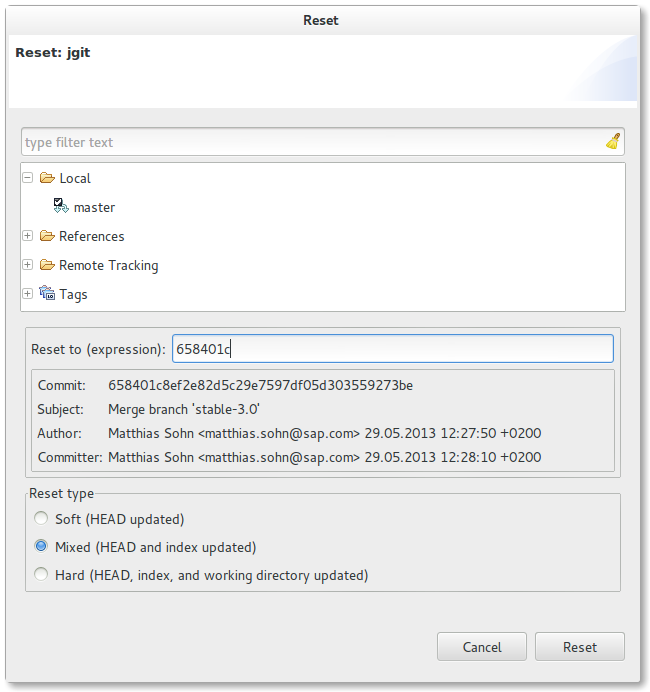 116 Bugs and 23 enhancement requests were closed

The following 14 developers worked on this release:

This page was last modified 03:58, 3 June 2013 by Robin Stocker. Based on work by Matthias Sohn, François Rey and Robin Rosenberg and others.