The main purpose of this feature is to provide the ability to convert annotated and XML JPA metadata back and forth to let us get different behaviors. With this feature, users could

Use Case 2: Convert and merge into existing orm.xml file 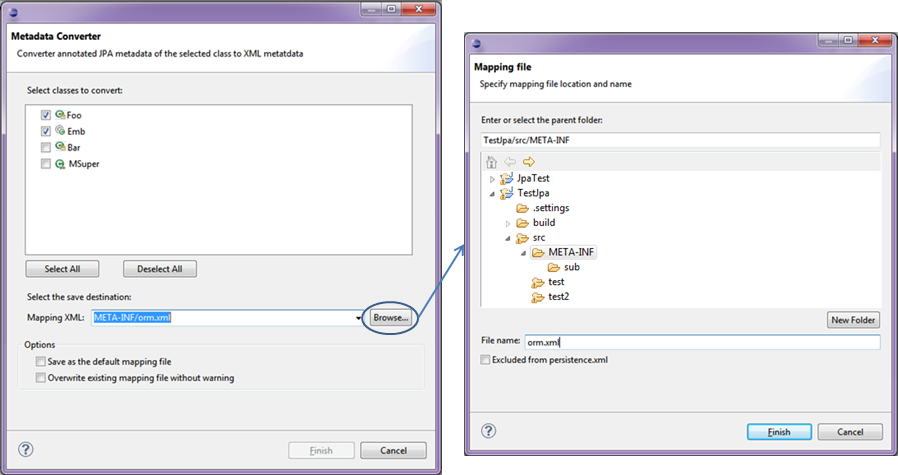 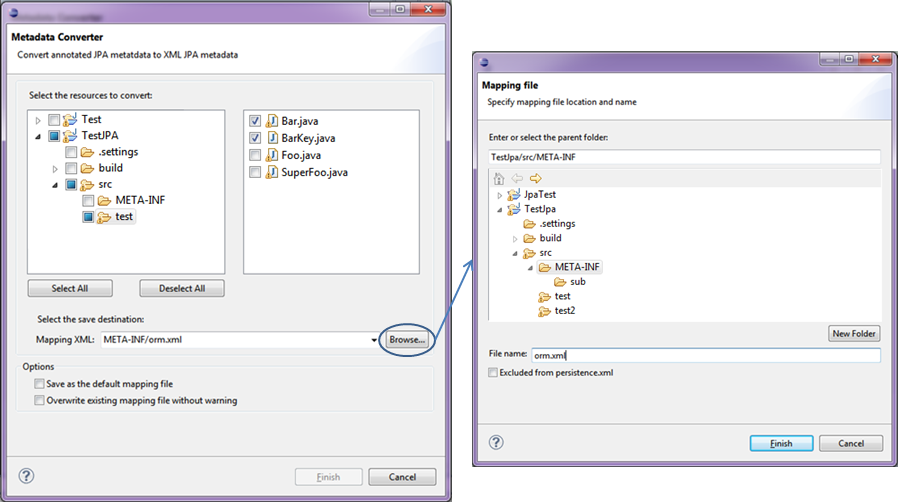 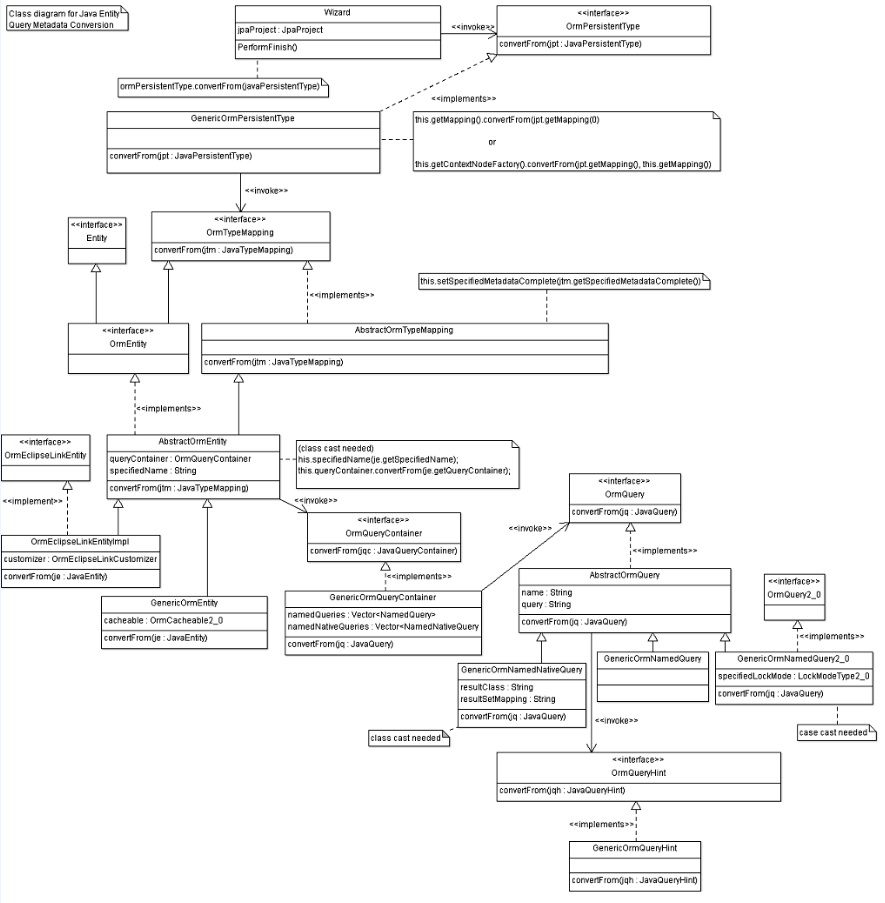 Note: Discussion of the questions goes to page Discussion