A related Hackathon was also held on Tuesday night from 19h to 21h.

Please see below for minutes. 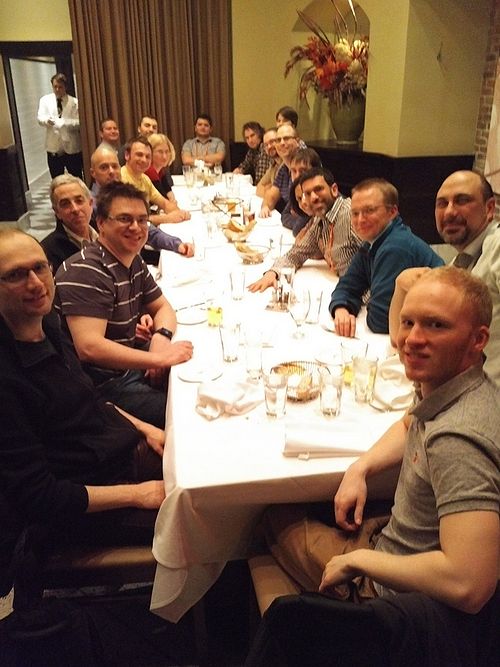 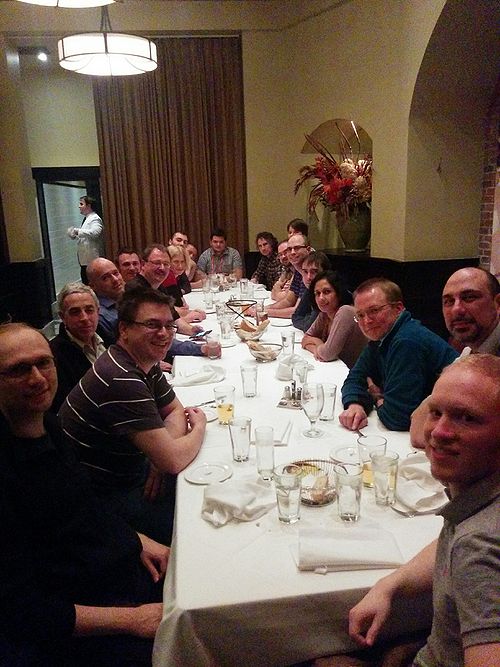 A Hackathon was held Tuesday night. It was planned for 19h to 21h but actually lasted until almost 22h. People worked on different things with the removal of CDI through a contribution from Jonah (who was on Skype!) being the most noteworthy.

Doug took this representative picture of the activity on our build machine as people were submitting code at the hackathon: 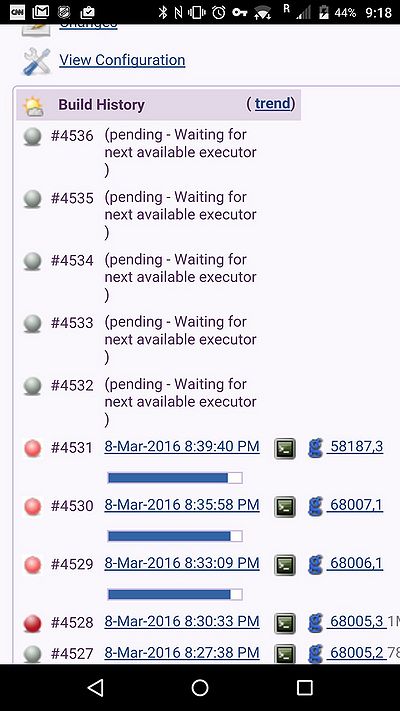 The removal of CDI also made the EclipseCon closing ceremonies' statistics: 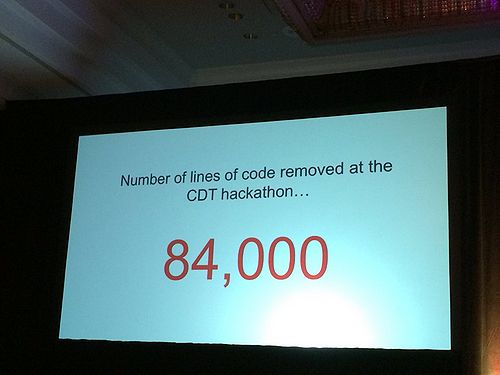 This page was last modified 15:08, 17 January 2020 by Jonah Graham. Based on work by Tracy Miranda, Marc Khouzam and Doug Schaefer and others.