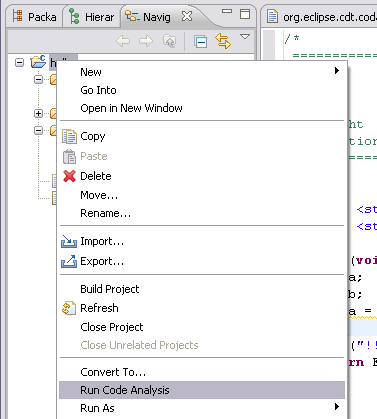 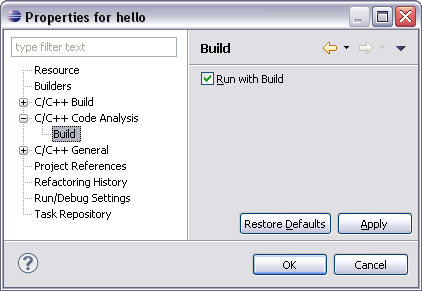 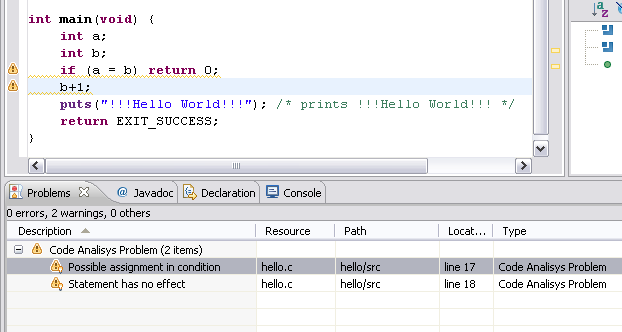 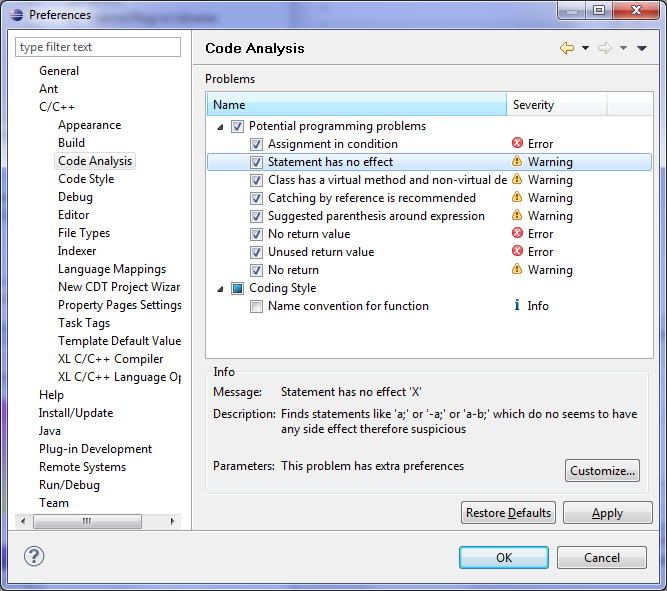 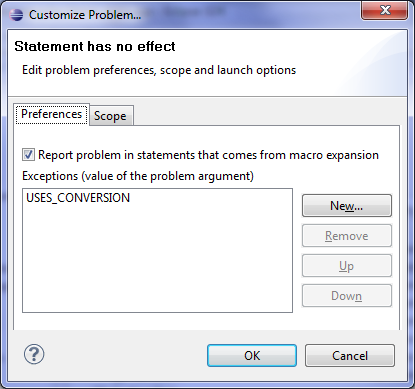 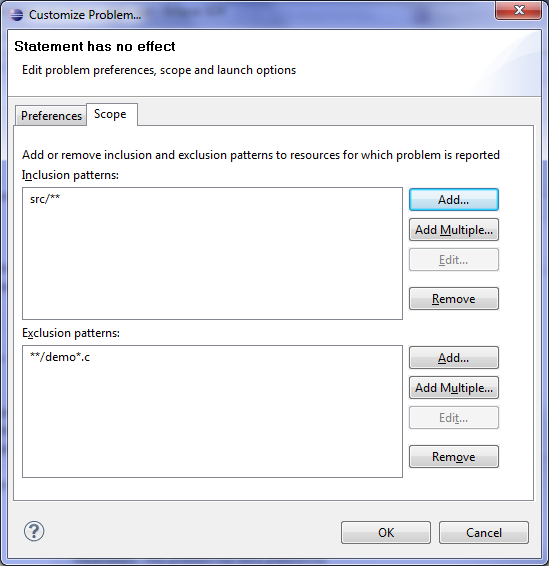 This page was last modified 13:38, 22 January 2020 by Jonah Graham. Based on work by Alena Laskavaia, Reto Schneider and Andrew Martin and others.