The ATL Toolkit is now using ANTLR 3.0. ANTLR 3.0 Runtime has been approved by Eclipse Foundation (see IPzilla CQ 1548, in which this was approved). ANTLR 2.X dependency has been removed and ANTLR 3.0 is externalized in a plugin, installed from an http://www.eclipse.org/orbit/ package. From user point of view, this simplifies ATL installation. 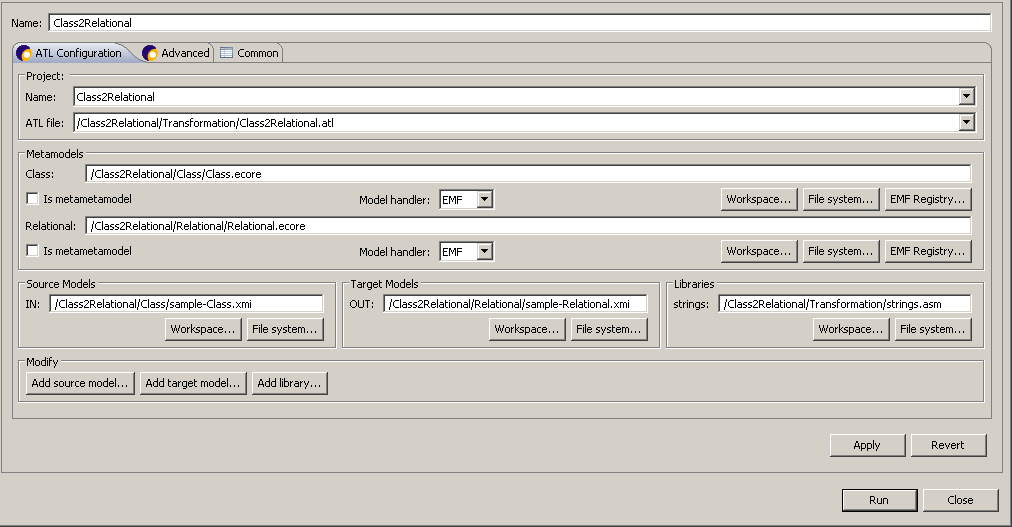 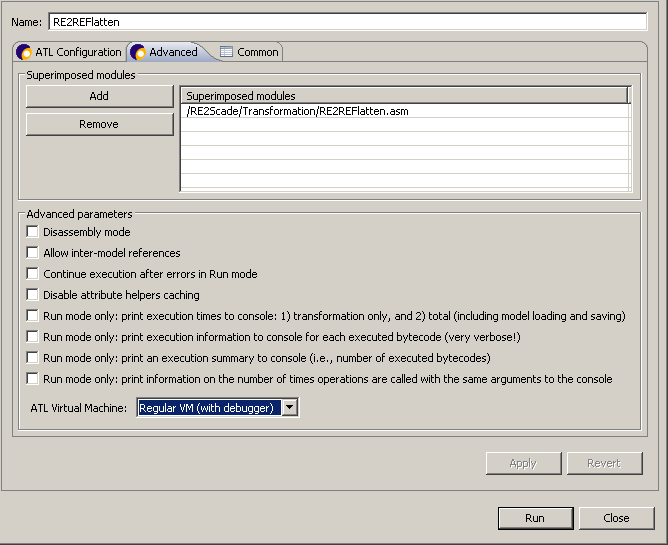