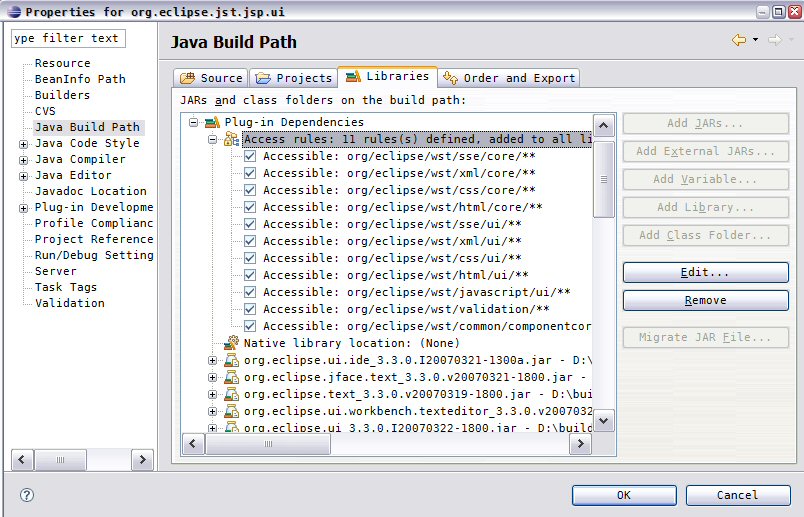 This page was last modified 23:28, 12 September 2010 by David Williams. Based on work by Nitin Dahyabhai.