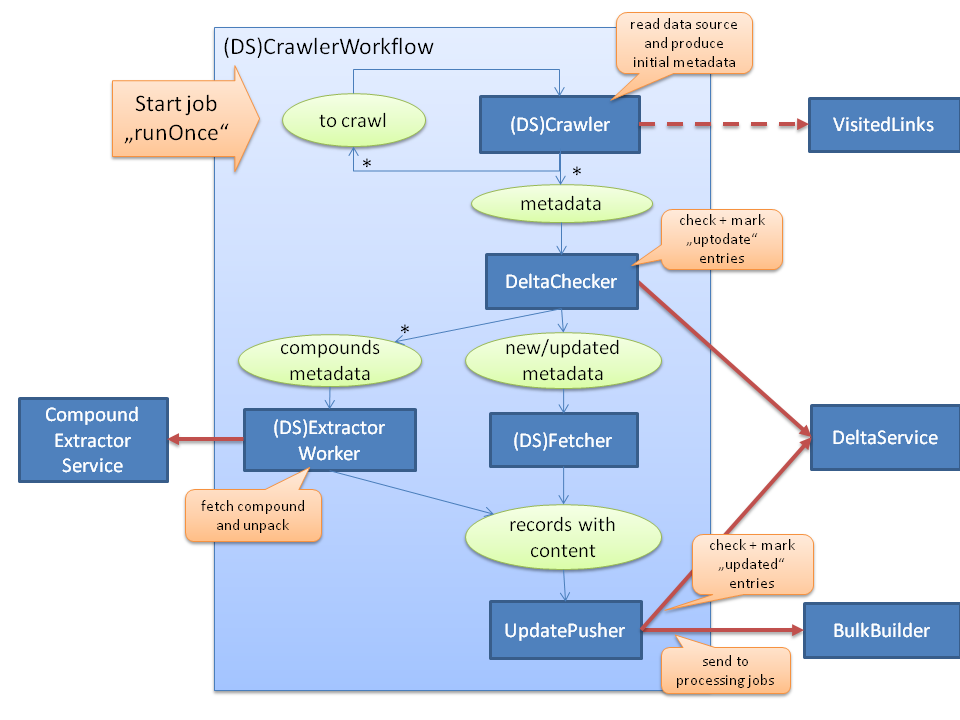 This page was last modified 11:23, 8 January 2013 by Daniel Hänßgen. Based on work by Juergen Schumacher, A. Schank and .