For information on how to access the JWT source code, the layout of the SVN repositories and the dependencies of JWT components, please refer to JWT SVN Information. For write access to the SVN you need to replace the anonymous access with your Eclipse committer account data. 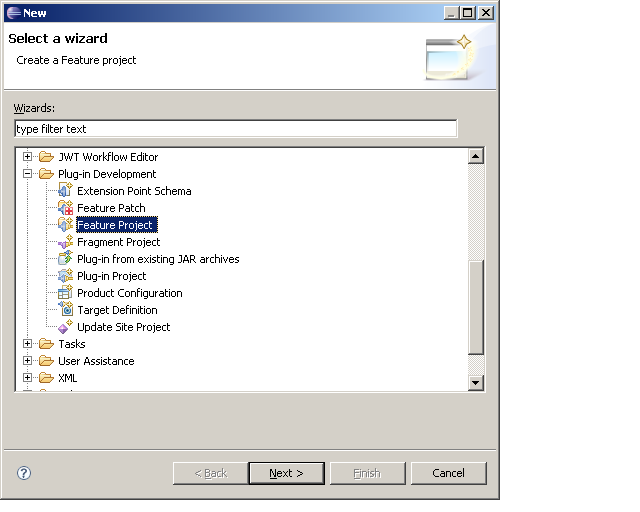 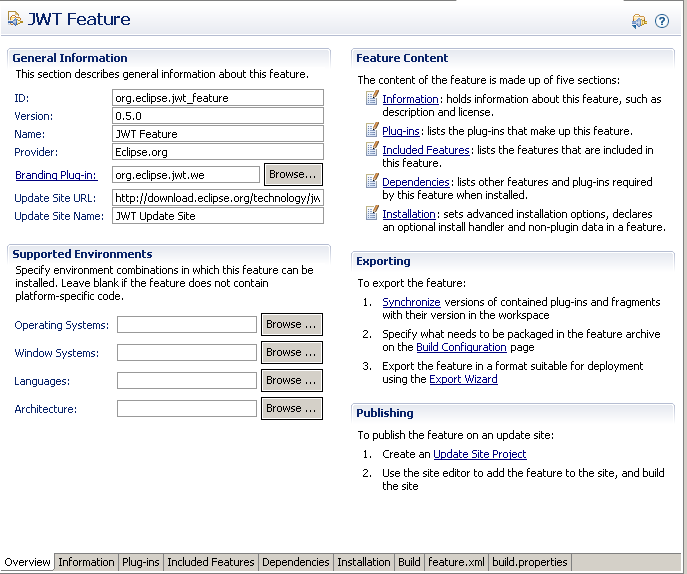 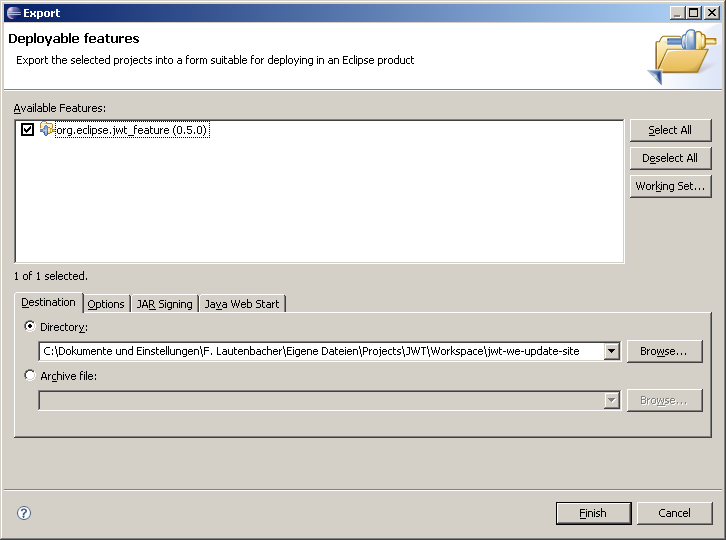 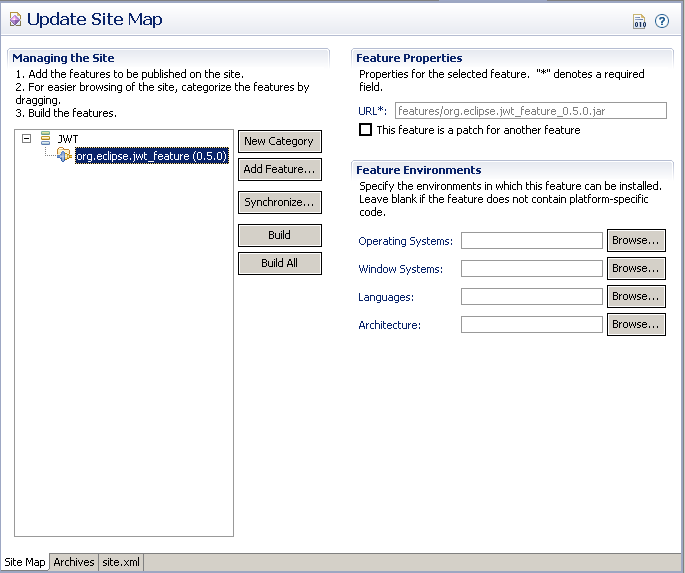 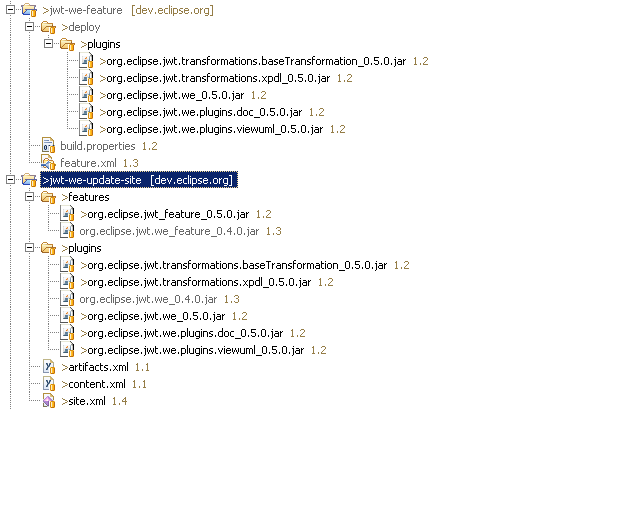 This page was last modified 04:55, 20 May 2016 by Marc Dutoo. Based on work by Yoann Rodière, Florian Lautenbacher and C. Saad and others.