This page documents the original design goals and direction of the project. The code, API, and terminology has changed considerably between when this document was written and the 1.0 API. The page is being maintained for posterity as the concepts and direction are still valid. 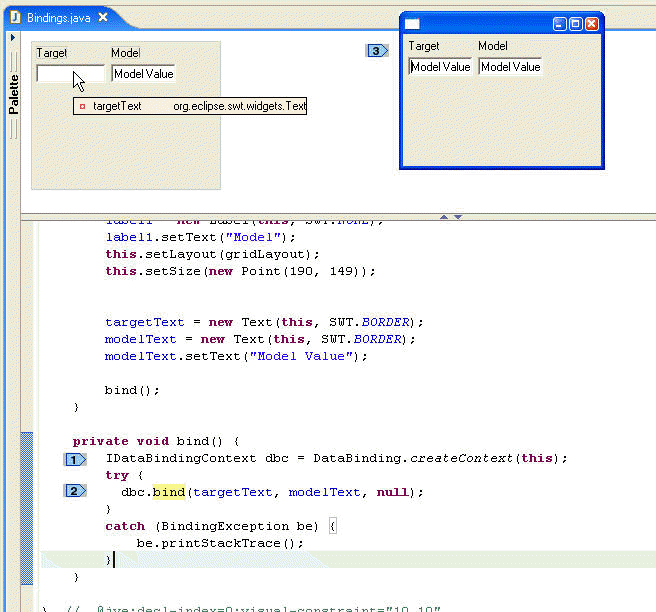 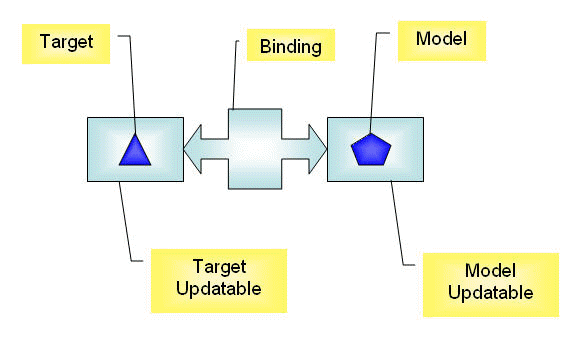