Changes to Tigerstripe in Iteration 32: 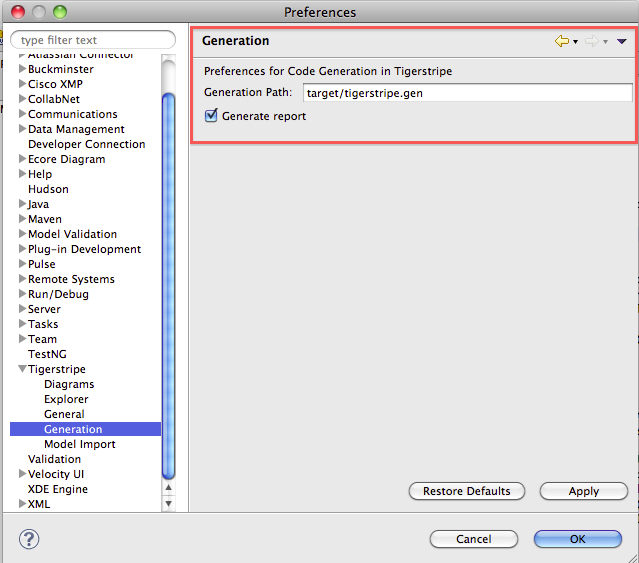 Stack overflow during a refactoring operation (Bugzilla 337842)
When users refactored artifacts contained in projects that had cyclical dependencies, the operation would result in a Stack Overflow error. Issue is now resolved.

Couple of issues resolved regarding usage of facets with stereotype-based exclusion (Bugzilla 338992 338917)
First issue was a minor change in behavior and the second issue was an Invalid Thread Access where SWT manipulation was being done on a non-UI thread.

Defects marked as 'Works For Me':
Bugzilla 339540 - [Annotations] In some cases annotation property view is not properly populated when selecting an artifact