Changes to Tigerstripe in Iteration 30: 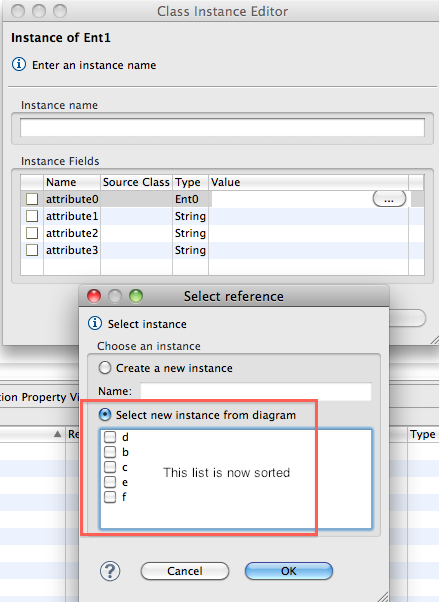 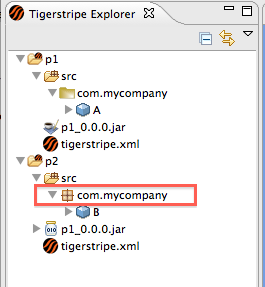 Refactoring issue in class diagrams (Bugzilla 337901)
This was a refactoring regression where renaming artifacts in a class diagram would remove the artifact from diagram. 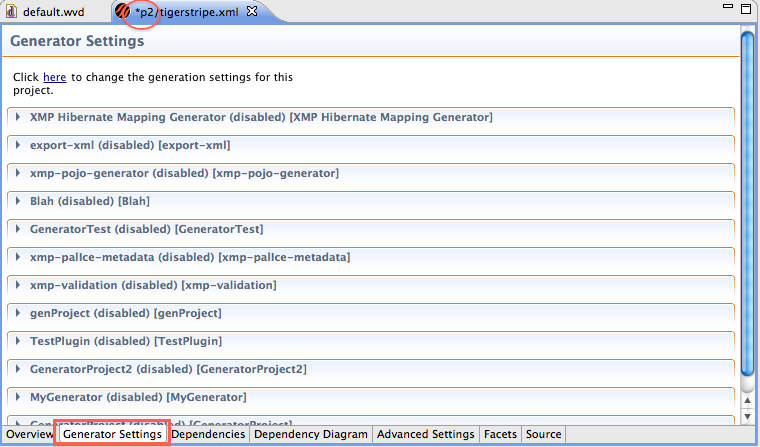 Workbench losing track of annotations (Bugzilla 251894)
This was an old issue reported where Tigerstripe would lose track of artifacts that had been annotated. This issue is no longer reproducible.