Changes to Tigerstripe in Iteration 26:

New dependency diagram in Tigerstripe
There is a new Dependency Diagram tab added to Tigerstripe descriptor file (tigerstripe.xml), which allows for better visualization of project dependencies: 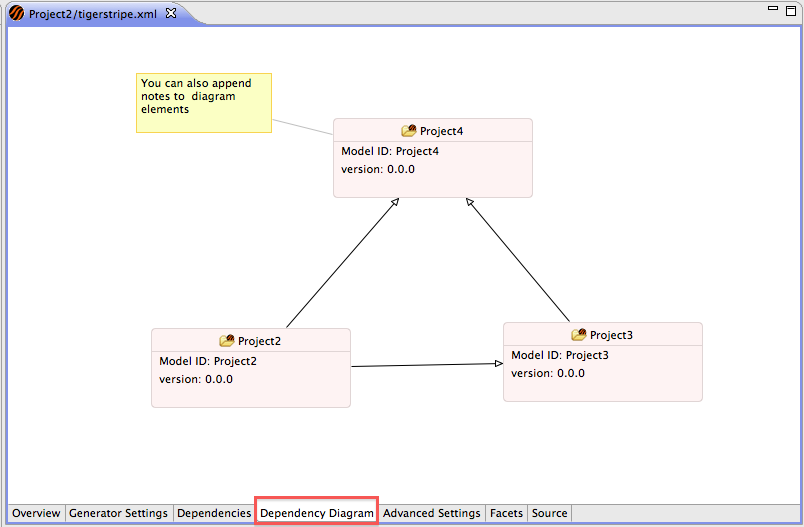 If there are multiple artifacts implemented, clicking on 'Implements' link will open the first referenced artifact. 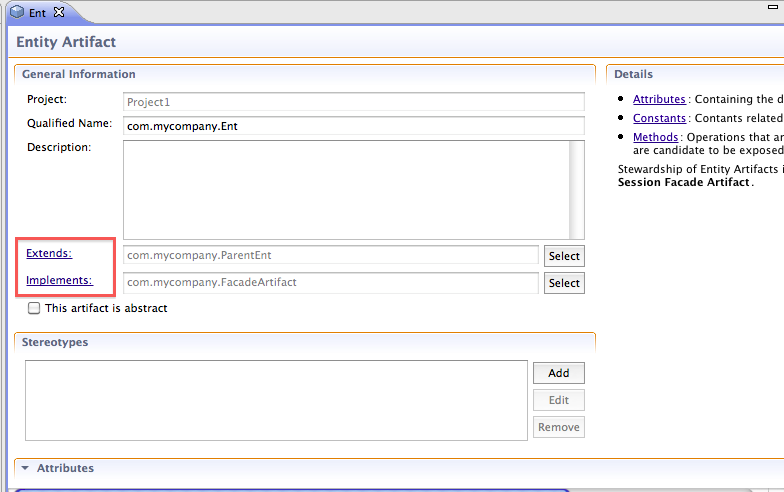 There have been significant performance improvements made to resource change listeners in Tigerstripe (Bugzilla 324197)
These improvements are mostly evident when dealing with a large number of projects or projects that contain many artifacts.

Defect with regards to adding several artifacts of different types has been resolved (Bugzilla 328853)
There was an issue regarding adding multiple artifact of different kinds from Explorer to Instance Diagram. This defect also caused problems when adding related instances to instance diagrams.

Problem with adding Associations in diagrams (Bugzilla 330424)
There was a problem with respect to dragging an artifact's arrow to an empty space in diagram and selecting 'Existing Elements'. This operation would get ignored.

A regression with generation result dialog has been resolved (Bugzilla 328459)
This regression prevented user from copying content of result generation to clipboard. It also prevented scrolling in dialog.

Explorer not reacting to preference changes (Bugzilla 327226)
There were problems with Tigerstripe Explorer not updating when preferences were modified.

Allow instance diagram link direction to be chosen (Bugzilla 222176)
Association end can now be selected for self join links. 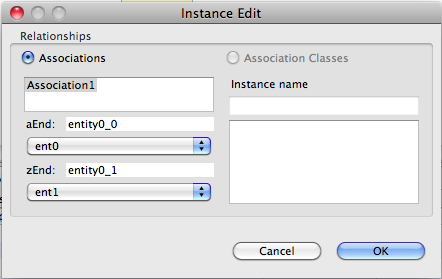 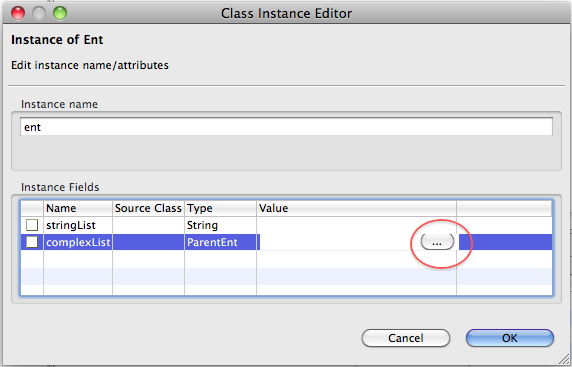 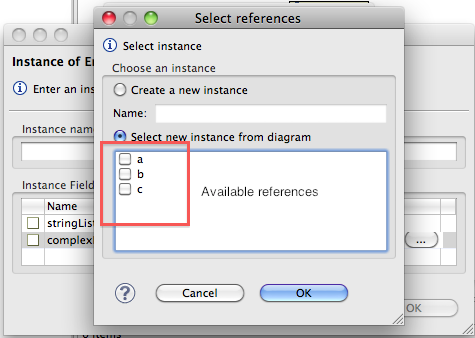 A regression regarding artifact dependencies has been resolved. (Bugzilla 331413)
This was a serious regression, which caused a number of dependency issues in Tigerstripe

Association and Association Classes can now be dragged from Explorer to class diagram (Bugzilla 247244)
Dragging an association on a diagram will add corresponding artifacts automatically.

Manage Associations dialog can now be sorted based on its columns (Bugzilla 329409)
Clicking on columns allows for ascending and descending sorting of items in table.