This page is obsolete, it should not be considered. Changes to make it true will never be committed.

The second important thing you have to do first, is bringing our model for swt widgets domain language to life. All we provide is a simple scratch of model. To be able to use it, create and edit elements from it, you need to generate EMF model and editor for your developer platform. To do this, open the gmfui.genmodel, that should exist in the models folder of org.eclipse.gmf.graphdef.editor plugin, and, using Generate Model Code main element context action, generate the org.eclipse.gmf.uigen plugin. After this project is generated, you can Export it as Deployable plug-ins and fragments into your current platform (or import it from the development workbench, if you are currently using target one for work). And do not forget to restart Eclipse workbench afterwards. 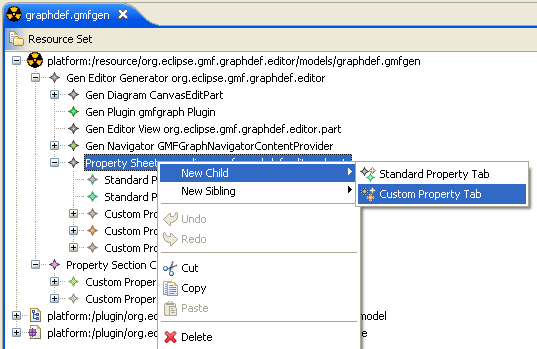 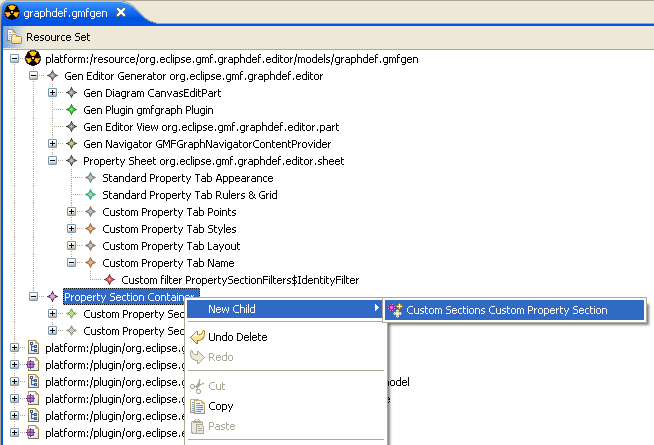 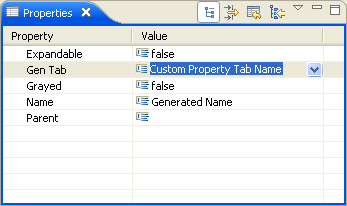 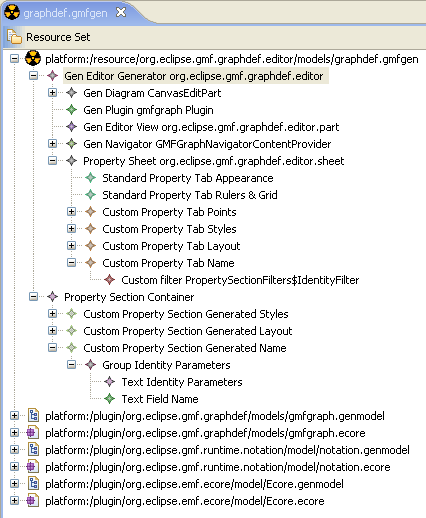 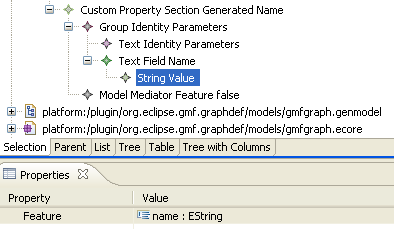 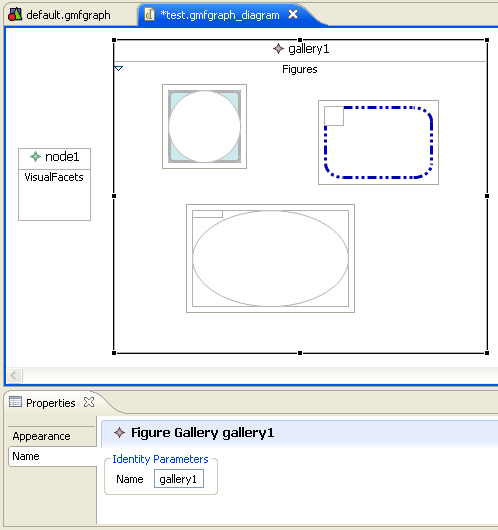 Back to GMF Propsheet Customization

Back to GMF Documentation