Tuesday September 21st, a dinner reception will be held at the Pointe-à-Callière museum where people can mingle, enjoy food, drinks, the terrace offers an exceptional view of the Old Port, the majestic St. Lawrence, its islands and some of Montréal's most impressive bridges. During the reception people will be able to attend "Where Montréal Was Born", a 45 min. guided tour taking visitors to the heart of an authentic archaeological site: the birthplace of Montreal. The unusual underground route covering six centuries of history, from the times when Natives camped here to the present day, is an emotion-packed look at the very essence of a city born over 360 years ago. 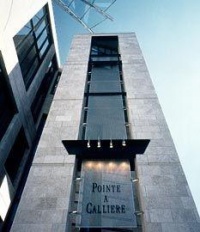 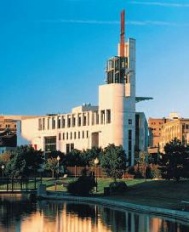 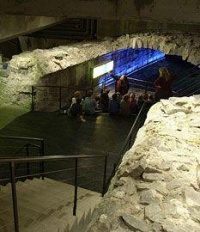 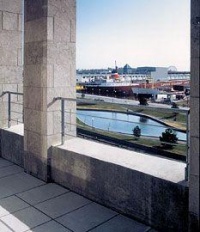 The Pointe-à-Callière museum, classified national historic site, rises atop the very birthplace of Montréal, on a point of land that once jutted out into the St. Lawrence. This avant-garde museum complex, with three main buildings, combines advanced technology with treasures from the past to showcase the wealth of Montréal history. It is located just a few minutes from downtown, in the picturesque historic district of Old Montréal. The whole museum is reserved exclusively for the CDT, Linux Tools summit.

Some restaurants in Montreal

Some things to see in Montreal

This page was last modified 16:14, 17 January 2020 by Jonah Graham. Based on work by Dominique Toupin, Matthew Khouzam and Marc Khouzam.