Difference between revisions of "Xtext/Documentation/Xtext New and Noteworthy" 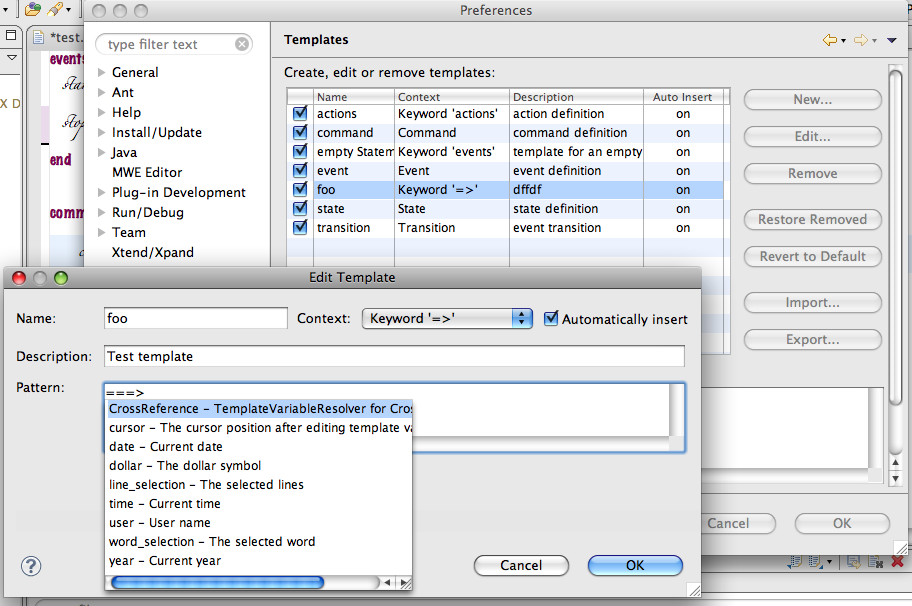 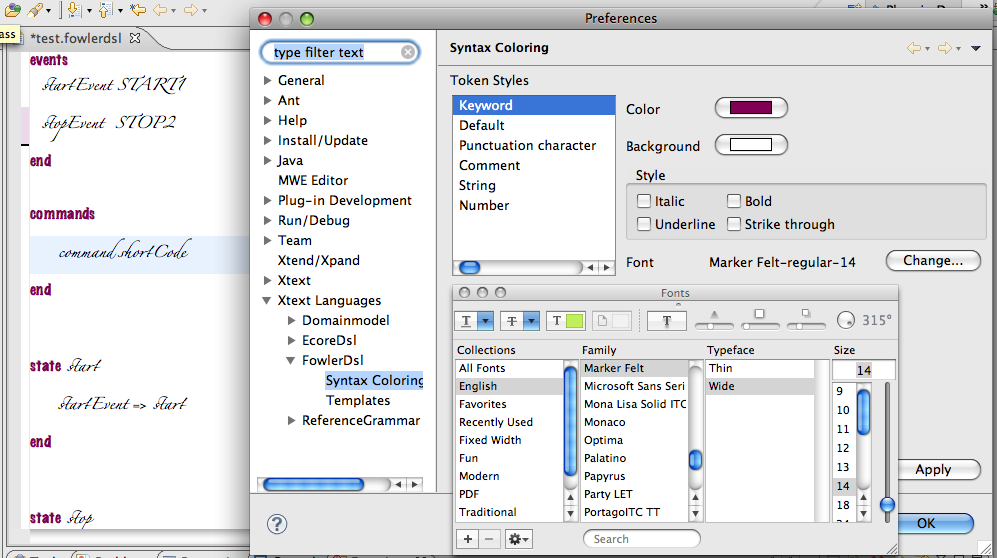 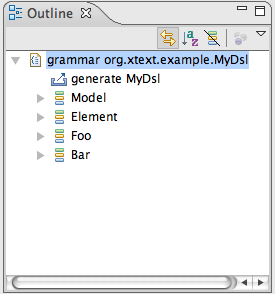